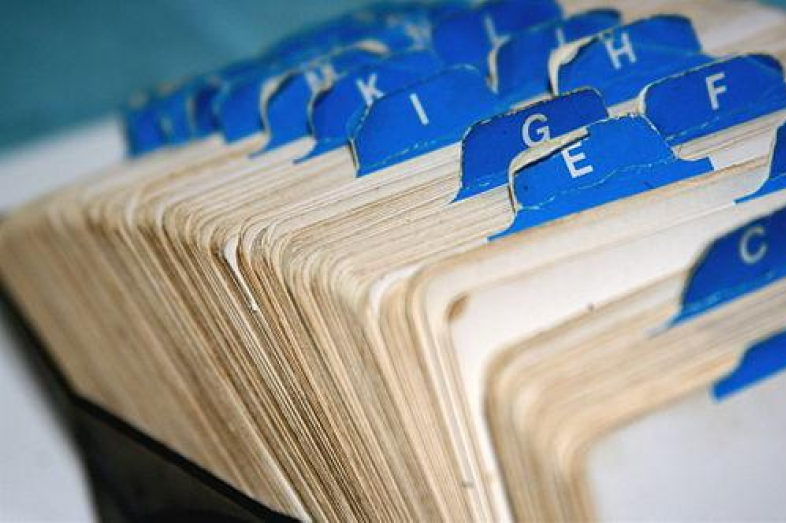 Sourcing Stories: Getting Beyond the ‘Usual Suspects’

Tired of interviewing the same people?

Keith Woods, the vice president of newsroom training and diversity at NPR, has an antidote for you: Reach out beyond the familiar faces to more diverse sources.

Woods spoke at an EWA National Seminar session called “Untold Stories: Broadening Your Source Base,” or, as moderator Dakarai Aarons, the vice president of strategic communications at the Data Quality Campaign, dubbed it, “Ditching the Usual Suspects.”

Aarons pinpointed the reasons journalists often use their go-to sources: They call back on deadline. They speak in complete sentences. They know something about the topic.

But Woods said diverse sources are vital to good journalism. He said they contribute to accuracy, context, completeness, fairness and perspective.

Yes, some say using diverse sources also helps to build the audience, but Woods said that’s the job of others in the organization, not the newsroom. “Not on this list is ‘because people will like us more.’ Not on this list is ‘correcting historical wrongs,’” he said.

NPR has taken a close look at the geographic, racial/ethnic and gender makeup of its sources.

“One of the driving forces at NPR is this notion that we’ve had for a few years to look and sound like America,” Woods said. “Whether you’re in Detroit or Manchester, N.H., the question is the same question: Who are we reflecting in our work?”

In slide after slide during his presentation, Woods displayed NPR numbers that revealed the prevalent use of sources that are white, are male or live in limited geographic areas.

The topical area of coverage also makes a difference in the makeup of sources. In the category of education, for example, NPR found 80 percent of its sources were white, 13 percent black, 4 percent Latino and 2 percent Asian. Fifty-three percent of the education sources were male and 47 percent female.

Woods conducted surveys over three years with every team at NPR. He said the most common reaction by colleagues to the results was a gasp. “I work with people who want to do the work,” he said.

So how can journalists do better?

“Most importantly, structurally, if you can understand what is structurally boxing you in the way we’ve been trying to do, at least you start to understand how you can create the strategy around it,” he said.

Perhaps the school system is preventing access. Or perhaps you are choosing sources from government, politics, think tanks and other places that are predominantly white and male.

Once the roadblocks are understood, then journalists can come up with creative work-arounds and other solutions.

Lists of diverse sources can be found on the internet, including NPR’s “Source of the Week,” a resource for journalists. EWA’s Source Search is another option.

Asking a white teacher to suggest a black teacher or a man to suggest a woman might feel uncomfortable, but Woods said a well-crafted question can make this an effective technique. His example: “Hey, you’ve been great. I really appreciate everything you’ve done for me. I’m really looking now to add to the range of people I’m talking to. I have no female sources on my list who does this job. Who do you know you really think is good to talk to?”

Even so, journalists still have to cover who makes news, whatever the background. In the mostly white and male Congress, for example, he said, journalists have to cover the sponsor of a bill, but they can look at those affected to get more diversity.

“Turn around and look at the rest of the country and figure out what the stuff they’re doing over there is doing to the people over there, and then go and talk to these folks about it,” he said. “If we do that more often, we will find more experts, we will find more sources in general about all that we do.”

In 12-week experiments at NPR, he said, journalists reviewed their efforts to diversify sources at their regular meetings twice a week.

He said they learned it’s hard and it takes time to diversify sources. “So you’ve got to play the long game in sourcing,” he said.

Woods suggested journalists take a look at their own work.

“Just go back and reconstruct a month of coverage to get a look at it,” he said. “I think there’s nothing better and more persuasive than having a sense of how you’re doing right now.”