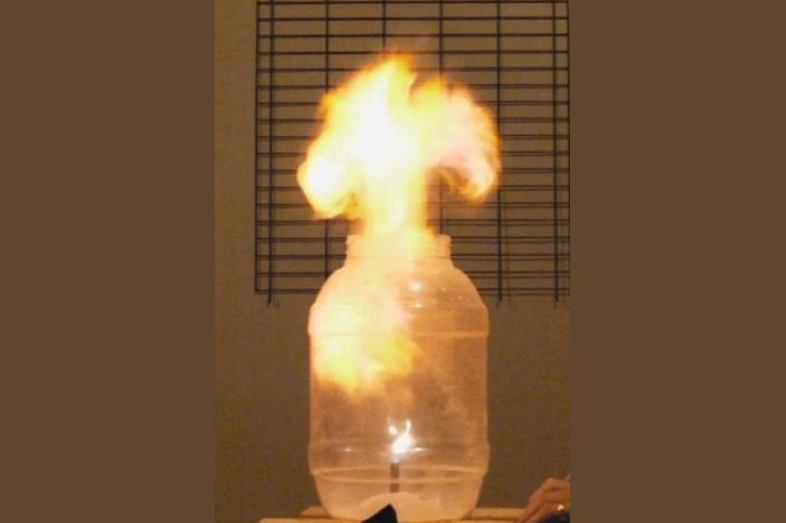 STEM Education and the School-to-Prison Pipeline

At EWA’s National Seminar at Stanford University on May 2, a panel that included an investigative reporter, an academic and an advocate looked at the issue of the “school-to-prison pipeline” and how to stop it. As panelist and UCLA professor Phillip Atiba Goff put it, “If you want to get people arrested, send a cop to where they are.”

But the issue might be even greater than the criminalization of discipline and misbehavior. What if the “pipeline” also squelches a student’s natural curiosity and desire to experiment, even when the experiment turns out badly?

A Florida student, Kiera Wilmot, 16, was arrested and threatened with felony charges and expulsion for mixing toilet-bowl cleaner and aluminum foil in an 8-ounce plastic bottle. The news created a furor among scientists and the science-education community, as the Orlando Sentinel describes.

Scientists, from a geologist to the editor of Planetary.org to a chemist, recounted their adolescent experiments that went ‘bang’ and decried the zero-tolerance policies that led to the arrest. Kiera told officials she was practicing a science experiment, although her science teacher said it wasn’t a sanctioned exercise, according to news reports.

And her story also led to a discussion on how low-income students of color often are discouraged from exploring STEM subjects. Biologist DNLee, who writes the popular Urban Scientist blog on Scientific American, wrote a powerful column on how STEM education is denied to too many students before they step through the door.  Christopher Emdin, a professor at Columbia University Teachers College penned an even more blistering piece.

Even aerospace engineer Homer Hickam, famous from the movie “October Sky, got into the act. He raised enough money to send Kiera and her twin sister, Kayla, to Space Camp in Huntsville, Ala. Hickam had his own experiences with the law: As a teen, he was arrested and accused of starting a wildfire with his rocket-making experiments.

The state attorney’s office decided not to press charges against Kiera, who will have to do some community service to have her arrest record expunged. Meanwhile, the Polk County School District hasn’t determined how far it will go to discipline her, according to the Lakeland Ledger. She is attending an alternative school instead of her high school for the remainder of this year.