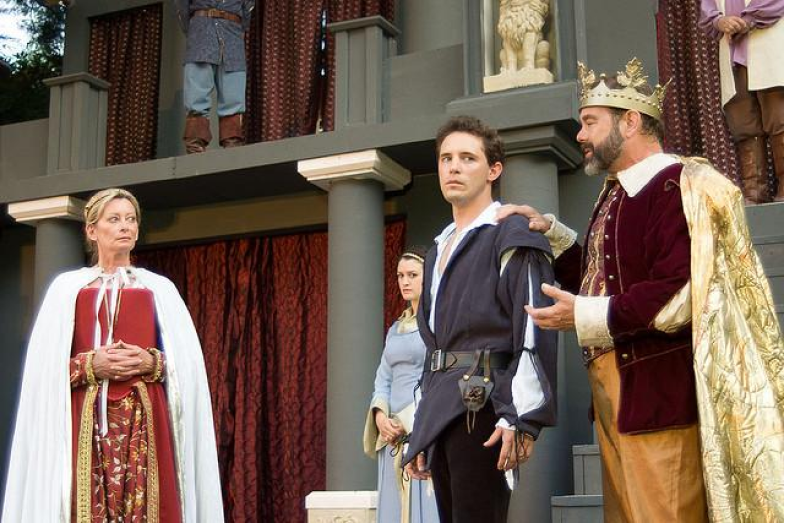 What if student’s field trips actually had a proven, tangible benefit to student learning? That’s the premise set out in a new study by Jay P. Greene, a professor of education reform at the University of Arkansas.

In Watertown, N.Y., the local school district recently debated scaling back field trips for students, with administrators citing the cost of providing transportation and chaperones – money that instead needs to be devoted to more purely academic endeavors.

“The issue right now for us, mostly, is the fact that we don’t really pay for field trips unless they’re very, very tied into the curriculum,” Superintendent Terry N. Fralick said at an October meeting of the Watertown school board.

Watertown is just one example of what’s become a familiar development in districts nationwide: cutting field trips in favor of more instructional time, or simply because there’s no money to cover the cost of the excursions.

But what if those field trips actually had a proven, tangible benefit to student learning? That’s the premise set out in a new study by Jay P. Greene, a professor of education reform at the University of Arkansas.

Greene evaluated 670 students, who were divided into two groups. The first group of students was chosen at random to see a live theater performance of either “Hamlet” or “A Christmas Carol. The second group either read the texts of the plays or watched film versions.

When compared with their peers in the second group, Greene found that the students who attended live theater scored significantly higher on a vocabulary test that incorporated language from plays, and they were also better able to answer questions about the plot and characters.

The live theater group also scored higher on tests that measured their tolerance of diverse points of view and ability to detect emotions in other people. Those gains were still measurable six weeks after students attended the live theater performance, Greene said.

“Schools are increasingly focused on the things that we’ve told them to be focused on, namely improving math and reading test scores,” Greene told me. “Anything that isn’t directly related to that doesn’t attract as much of their attention, their resources, or their time.”

In metro Atlanta, field trips are being used both as a means of reinforcing classroom instruction and providing students with new experiences.

“It’s important for [students] to learn the standards and perform well on these standardized tests,” Jason Marshall, the principal at Fernbank Elementary in DeKalb County, told the Atlanta Journal-Constitution. “But I think the way we’ve always approached it is the day they take a test is really just a snapshot of what they learn. We’re interested in them learning much more about their community, … their state, country, world and how all those things are interconnected.”

But in a growing number of schools, field trips are now an incentive for good behavior, perfect attendance or improved grades, rather than cultural enrichment. That means the symphony takes a back seat to the local amusement park or bowling alley, Greene said. (Take a look at Education Week’s 2013 national map of teachers’ favorite field trip destinations which includes a mix of museums, historical sites, and recreational settings.)

The new study’s findings “demonstrated that there can actually be lasting and sustainable outcomes, educational outcomes, that are produced through students participating in these one-time, culturally enriching experiences,” said Sandra Ruppert, the director of the Arts Education Partnership, a national nonprofit coalition. “It’s an important factor to take into consideration for schools and others that are thinking about reducing or eliminating field trips, thinking that they don’t add any educational value.”

The study also speaks to the important role schools play in youths’ overall development, and not just their academic knowledge, Ruppert said.

“These kinds of enriching experiences actually connect students and the school to the community in very meaningful ways,” she said.

Here are some questions families (and education reporters) may want to pose to school districts about field trips: Have they been cut back or eliminated? If so, what was the rationale? Are parents being asked to help cover transportation costs or entry fees? And what is the purpose of the existing field trips – enrichment or reward?

The methodology of the University of Arkansas study does raise a few questions, however. For example, researchers didn’t keep tabs on which film version of “Hamlet” students watched. (Might Sir Laurence Olivier be more effective than Mel Gibson, perhaps?). And it’s not clear how carefully students actually read the required texts.

Additionally, due to the logistical constraints of the study being conducted in a limited number of schools in Arkansas, the student groups were fairly homogenous: most were white, and drawn from advanced academic classes.

Greene told me he’s hoping to replicate the study in a large urban area with a more diverse student population. Chicago would be a logical choice, both for its demographics and a wealth of fine arts opportunities, Greene said. And while his studies have found short-term benefits to field trips (take a look at his 2013 research on museum visits) Greene believes there’s more at stake than just improving students’ vocabularies.

“The point of culturally enriching activities is to take students to a place they don’t yet know they like, and allow them to discover it’s something they might want to do on their own,” Greene said. “That’s how we create cultural consumers for the future.”