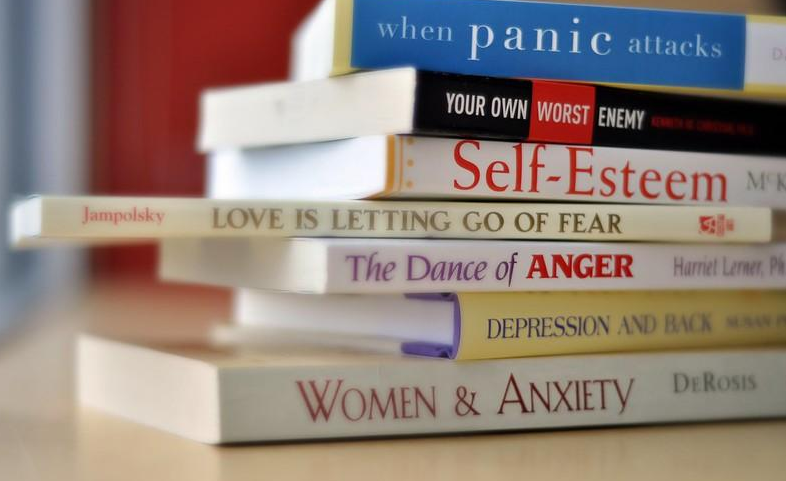 Don’t leave your reader, viewer ‘reeling’ from your stories

Author: Alia Malik of The San Antonio Express-News for EWA
Back to Skills

When Nygel Turner was 5 or 6 years old, he would wake up in the middle of the night unable to breathe, with a lump in his throat.

He’d run to his father, who would put Vaseline on his chest. Turner’s father had written “breathe cream” in Sharpie on the Vaseline jar. It would calm Turner down every time.

“I’ve always known that I struggled with anxiety, but I just never had a word for it,” said Turner, now in his early 20s and a co-host of a YR Media podcast, which featured his account of dealing with anxiety in this episode. (YR Media is a national network of young journalists and artists.)

Turner shared this story during a recent Education Writers Association seminar, “A Reporter’s Guide to Adolescent Learning and Well-Being.”

The session, on mental health, addressed the sobering increase in teen suicide rates over the last several years, as well as the barriers that the most vulnerable teenagers face when seeking treatment for their mental health. The presenters also offered several tips reporters can use when writing about mental health issues.

Recent data point to some troubling signs for adolescent mental health. The number of U.S. children and teens who visited an emergency room for suicidal thoughts or suicide attempts doubled between 2007 and 2015, said the panel’s moderator, Jocelyn Wiener of CalMatters, a nonprofit news outlet. Teens and young adults are dying by suicide at the highest rate in decades, she said.

Panelists pointed to several factors. Alexandra Papa, a therapist with the Acknowledge Allliance, wondered if the increasing suicide statistics are a result of decreasing stigma around seeking treatment for mental health issues. (The Alliance is a Silicon Valley-based education and mental health nonprofit.)

How Journalists Can Help

The Acknowledge Alliance provides counseling and therapy for adolescents about to fall out of the education system or returning from the juvenile justice system, among other programs. The alliance’s program allows high school students to attend therapy sessions for as long as four years, if needed.

Sonali Kohli of the Los Angeles Times asked how reporters could avoid exacerbating trauma when interviewing children or teens.

“They need to feel heard,” Papa said. “They know that you can’t change it.”

Bracho-Sanchez added that whenever she asks something sensitive or potentially triggering, she makes clear there is no obligation to answer.

Information and support for depression and anxiety: studentsagainstdepression.org

But Edith Bracho-Sanchez, of Columbia University Irving Medical Center, pointed out that many adults don’t know what depression or anxiety looks like in a child. In teenage boys especially, the symptoms can mimic those of ADHD, said Bracho-Sanchez, a pediatrician and assistant professor.

“We, as adults, are expecting the withdrawal, the sadness, the crying,” she said. “Frequently, that is not what teenage boys [with anxiety or depression] do. They act out. They are angry. They push our levers even more, and some of this is normal adolescent behavior.” She added, “They are supposed to test our limits. They are supposed to ask why. They’re supposed to challenge us. That is how they learn about the world around them, right? Some of that is expected, but then the next level is the anger, the impulsivity.”

Bracho-Sanchez also pointed to stricter safety measures in schools and social media as having negative effects on mental health for many teens.

Schools have not historically been set up to address social-emotional development and mental health alongside academics, said Brooke Stafford-Brizard, the education director for the Chan Zuckerberg Initiative. (CZI is part of a coalition of foundations, the Funders for Adolescent Science Translation, that provided financial support for this EWA seminar.)

“You can’t tease them apart in the human being, but we tend to [separate them] in the way that we structure how we support students,” she said. “We are dedicated to thinking about how we can integrate these types of supports into school settings while recognizing this is not how we’ve trained educators. This is not what teachers go to school for and learn.”

Barriers for the Most Vulnerable

Many of the children that the Acknowledge Alliance serves are from lower-income families, Papa said. If they have insurance, it may not be sufficient from a mental health care perspective. For example, insurance might only cover five to 10 sessions with a therapist – not enough for children who have long-term trauma. Additionally, parents working multiple jobs might be unable to drive their children to sessions, Papa said. Many other children from the families Papa works with might not have any insurance or the ability to pay out of pocket for care.

The stigma in some cultures around seeking mental health treatment compounds those problems. Some families just tell children to be strong or act right, Papa said.

“Just a small comment can deter them,” she said.

Turner, who is African American, said he has observed a lack of discussion about mental health among black men. At one point, Turner said, he confronted his father about it.

Turner’s father told him black men were focused on survival for so long that thinking about mental health felt like a luxury. That’s just now beginning to change, he said.

Bracho-Sanchez said there was a shortage of trained black and Latino mental health providers and urged reporters not to forget recent immigrants’ diminishing trust in authorities.

“There’s so much fear out there, and I think it’s warranted here, with everything that’s going on in this country,” she said. “The attack on public benefits [for recent immigrants], the rhetoric that is out there.”

Turner said too many stories about mental health end with a troubled individual starting therapy. But that’s not the end of the story. Turner said he found it’ hard  to stay in therapy, especially when he spends half a session explaining his culture and life experiences to a therapist who may come from a very different background, and why he was triggered by certain things.

“You start a whole new chapter in your life when you step out and seek help,” Turner said. “Once you do make that step, you have to stay with it.”

“My problem with a lot of mental health writing is … it ends hopelessly, where it leaves your reader or your listener or your viewer reeling,” Turner said. “So, leave me a link to find a cheap therapist or leave me a link where I can find a support group.”