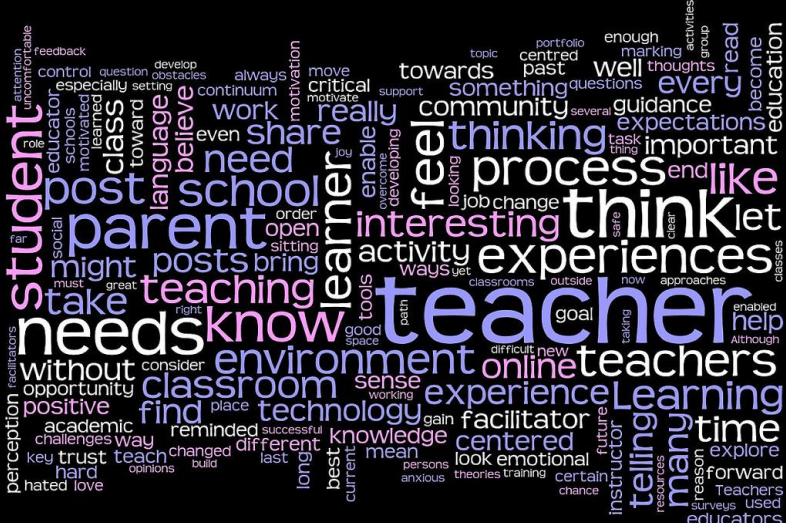 For the policy wonks and advocates hoping for more than a passing mention of K-12 education in President Obama’s State of the Union, it was a long 59 minutes.

There was a quick moment Tuesday night in which the president praised public schools for improving graduation rates, along with math and reading scores. He also highlighted the value of universal childcare (which is not the same as preschool), the importance of protecting student data, and expanding digital access to the nation’s classrooms.

On the higher education side, the focus was on a plan to make the first two years of community college free to most students, revising the tax code to provide more effective credits for education, and reducing the staggering burden of student loans. That wasn’t unexpected, given both proposals were recently rolled out.

“Whoever you are, this plan is your chance to graduate ready for the new economy, without a load of debt,” Obama said Tuesday. “Understand, you’ve got to earn it – you’ve got to keep your grades up and graduate on time.”

But there was no mention of academic standards (no one really expected him to use the words “Common Core”). And “teachers” doesn’t appear anywhere in the text. Some pundits had predicted mention of the federal push to upgrade the quality of the nation’s teacher preparation programs. That didn’t happen. The closest the president got to talking about testing, arguably one of the most pressing issues for educators, parents, and policymakers, was that reference to improved math and reading scores.

In the New York Times, columnist Frank Bruni offers a trenchant criticism of the free college proposal, noting that it won’t do much good unless more students are actually prepared for the academic challenges of higher education. That means improving the quality of K-12 instruction — through better teacher training and the use of higher academic standards, Bruni said. From his column Tuesday:

“We need to raise standards. That’s in fact what the Common Core is ideally about, and that’s why the education secretary, (U.S. Secretary of Education) Arne Duncan, under harsh attack, remains wedded to a certain amount of testing. High standards without monitoring and accountability are no standards at all.

The goal is to lift children from all income groups up — and to maximize their chances of success with higher education. Their failure to complete higher education isn’t just a function of financial hardships and related stresses, though those are primary reasons. Academic readiness factors in.”

Indeed, K-12 education is the focus today on Capitol Hill, as lawmakers are holding hearings on the reauthorization of the Elementary and Secondary Education Act. It’s a long-overdue conversation: No Child Left Behind has been in place since 2002, and was due to be re-upped in 2007.

Michael Petrilli, president of the conservative Thomas B. Fordham Institute, a Washington, D.C.-based think tank, said he wasn’t surprised that the president didn’t mention ESEA. But he suggested that was a missed opportunity.

The president “avoided the one area of education policy where there is potential for bipartisan agreement,” Petrilli told me. “He’s playing politics instead of governing.”

I asked Anne Hyslop, a policy analyst for Bellwether Education Partners, a Washington, D.C.-based organization (who, incidentally, was the big winner of #EWABingo last night on Twitter) for her thoughts on the State of the Union.

She had anticipated a dearth of K-12 policy in the speech, given that early education and higher ed have taken the spotlight the past couple of years. That doesn’t mean the Obama Administration doesn’t have irons in those fires, however.

“Secretary Duncan laid out his priorities for reauthorization last week in an important policy speech, and there really isn’t anything more to say until Congress begins negotiating the bill and making changes through the amendment process,” Hyslop told me. “That said, the administration was largely absent from the last effort to reauthorize the law, so I consider those remarks a positive step in getting all of the key players to the negotiating table.”

In the long run, talking about education one night of the year isn’t an accurate barometer of a president’s priorities. Obama’s legacy will reflect the billions of dollars in stimulus money distributed to public schools through competitive grants, all of which “sparked significant change at the state level, despite a lack of progress on NCLB,” Hyslop said.

Those programs, coupled with the waivers Duncan has issued to the majority of states –  allowing them to escape the more onerous provisions of NCLB in exchange for making changes in key areas like teacher evaluations — make it clear that “Secretary Duncan has accomplished an enormous amount of work in K-12 over the course of six years,” Hyslop said.

The Department of Education might be better off focusing on the ambitious K-12 education initiatives already in play, rather than introducing a new program when its influence is diminishing and the Obama Administration’s time in office is winding down, Hyslop said.

And given a choice, Hyslop said, she would take “actual policy changes over proposals, like free community college, that are unlikely to pass a Republican Congress any day.”