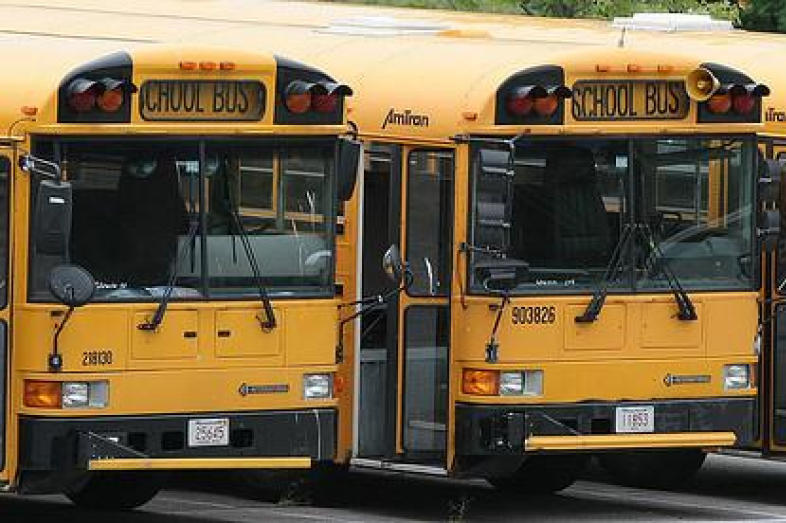 “Good education policies are meaningless if students aren’t at their desks.”

According to the Los Angeles Times, Harris’ office partnered with a research group to evaluate the attendance trends of 32 school districts that educate 150,000 students, finding that 90 percent of the students who missed 36 days or more of school were low-income.

Younger learners missed school with greater frequency. From the story:

African American elem. students in CA are chronically truant at nearly 4xs the rate of all students. http://t.co/rpDh4j4VdO #EveryKidCounts

Recent studies point to the severe negative effects absences have on students. EWA’s Emily Richmond reported last month on an Attendance Works study that found students who missed three or more days of school a month before the National Assessment of Education Progress (NAEP) exam scored 12 to 18 points lower than other students. (Despite today’s California report, the nation’s most populous state enrolls students with one of the lowest absentee rates in the country.)

Richmond has also written that students who miss more than 10 days in the academic year are 20 percent less likely to graduate from high school than their peers. Those were the findings of a report from the Everyone Graduates Center at Johns Hopkins University.

Another study that monitored absentee rates among preschool students in Chicago revealed that almost half of three-year-olds and more than one-third of four-year-olds were chronically absent between 2008 and 2012. The absentee little learners lagged behind their peers in academic and social-emotional development and were far more likely to miss school in second grade.

And in numerous findings, low-income, black and Latino children were found to miss school more often their students from other backgrounds.

Still, attendance woes cut across all racial and economic groups. Authors of the study linking attendance to NAEP scores wrote that truancy was present “at every age, in every subject, in every racial and ethnic group and in every state and city examined.”

They added: “In many cases, the students with more absences have skill levels one to two years below their peers. While students from low-income families are more likely to be chronically absent, the ill effects of missing too much school hold true for all socio-economic groups.”

Impressive reporting has also fueled the rising interest in absenteeism. EWA judges awarded the Fred M. Hechinger Grand Prize for Distinguished Education Reporting to a team of reporters from the Chicago Tribune for its multi-year investigation into high rates of truancy in Chicago schools.

And The Oregonian produced a series that calculated the attendance rates of nearly all Oregon schools, showing high levels of absenteeism in many districts.