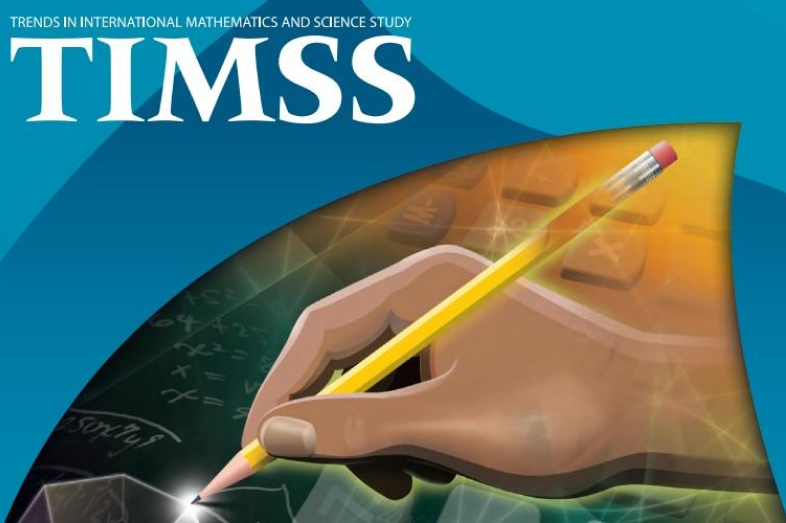 Students in the U.S. scored above average compared to their international peers on math, science, and reading standardized tests that included over 50 countries.

The International Association for the Evaluation of Educational Achievement’s PIRLS and TIMSS 2011 exams, released Tuesday, issued tests to fourth and eighth graders in the U.S. and in over 50 other international education systems. The math and science exams have been issued periodically since 1995, testing a new batch of students each time. The reading exam—PIRLS—has been issued two other times since 2001.  In the U.S. for the most part have been students have been scoring higher than their predecessors.

In reading, U.S. fourth graders were bested by five other countries or sub–country groups like Finland, Singapore, Hong Kong and Russia, but scored higher than 40 other education systems (a term used by the group behind the tests to account for participants that technically are not countries). Though the organization behind the tests ranked nations by score results, some differences in outcomes were statistically insignificant. While the U.S. scored 556, beating the international average of 500, countries like Ireland and Croatia, whose students posted results of 554 and 553, respectively, are considered statistically tied with the U.S.

In math, U.S. scores were down slightly relative to other countries, though select states that participated in the exams had average scores that rivaled international leaders. While U.S. fourth and eighth graders averaged 541 and 509, respectively, states like Massachusetts, Minnesota, North Carolina and Indiana posted scores that were competitive with Japan and Russia.

The results for these tests paint the U.S. in a more positive light than its showing on PISA, an international exam issued by the wealthy country group Organization for Economic Cooperation and Development (OECD) in which the U.S. did not place in the top ten in reading, science or math in 2009. Experts say the OECD includes a more competitive batch of education systems, while the TIMSS and PIRLS participants include a greater mix of developing countries.

Researchers are quick to point out the limits of what policy makers can glean from the results. The scores do not signify progress or gains, because a different set of students were evaluated each testing year. While fourth grade U.S. students on average scored 542 on the reading portion in 2001, the changes in results over the past decade do not suggest gradual improvement.

They also caution against using the scores to draw conclusions about school systems, since the tests were not designed for that purpose.

Catch Up With the TIMSS/PIRLS News Coverage Below

“The scores come after much hand-wringing on the part of the school reform movement, which has used international rankings to claim that America’s school system needs a serious overhaul if it wants future generations to compete in a global economy. Over the summer, StudentsFirst, the group run by former Washington, D.C., schools chancellor Michelle Rhee, raised eyebrows with Olympics-themed advertisements that portrayed U.S. students as flabby, failed educational Olympians that don’t measure up. The ads based that portrayal on America’s rankings on the PISA, another international exam that tests students at age 15, whose most recent administration found that out of 34 countries, the U.S. ranked 14th in reading, 17th in science and 25th in math.”

“Some critics have said TIMSS and PISA comparisons need to be weighed with an understanding of the vastly different demographics and economies represented by participating countries.

For example, the U.S. poverty rate of 17 percent ranks among the highest of countries surveyed. Nearly every country that outperformed the U.S. posts a poverty rate less than 10 percent. The poverty rate among California public school students is 54 percent.”

How Does US Compare in Math, Science, Reading? Younger Students Do Better (Christian Science Monitor)

“’Finland’s scores in math are statistically a dead heat’ with the US, ‘which shows you how fragile that reputation, which is exaggerated, is,’ says Mr. Loveless – who notes that Finland’s eighth-grade math scores have actually declined since Finland last took TIMSS, in 1999.

On PISA, for instance, Korea outscored Finland in eighth-grade math by just five points, but on TIMSS, it was 99 points higher. (The two tests use the same scale.)”

“Massachusetts eighth-graders are among the smartest in the world when it comes to math and science, according to a new study of academic performance.

The state’s eighth-graders ranked second in science and sixth in math, respectively, in theTrends in International Mathematics and Science Study (TIMSS). More than half a million students from 63 countries participated in the test.

Only Singapore outscored the state’s eighth-graders on the science (PDF) part of the exam.”

“Precharn said most Thai teachers taking those subjects at both levels – from 79-86 per cent – graduated with bachelor degrees and that was above the international average of 57-63 per cent. But while Thai teachers had ‘more’ degrees, most were not ready in terms of doing lesson plans and were not confident teachers.”

The results highlighted Florida’s success in improving early reading skills — as well as the need for more work among older students and in the fields of math and science, experts said.”

How do U.S. Students Compare with their Peers around the World? (Sec. of Education Arne Duncan via The Huffington Post)

“State and local policy turn out to matter a great deal–and can have a powerful influence in advancing or slowing educational progress. It is state and local leaders and educators who are providing the commitment, courage, collaboration, and capacity at the state and local level to accelerate achievement. It’s no surprise that Florida, Massachusetts, and North Carolina all won competitive Race to the Top grants from the federal government.”