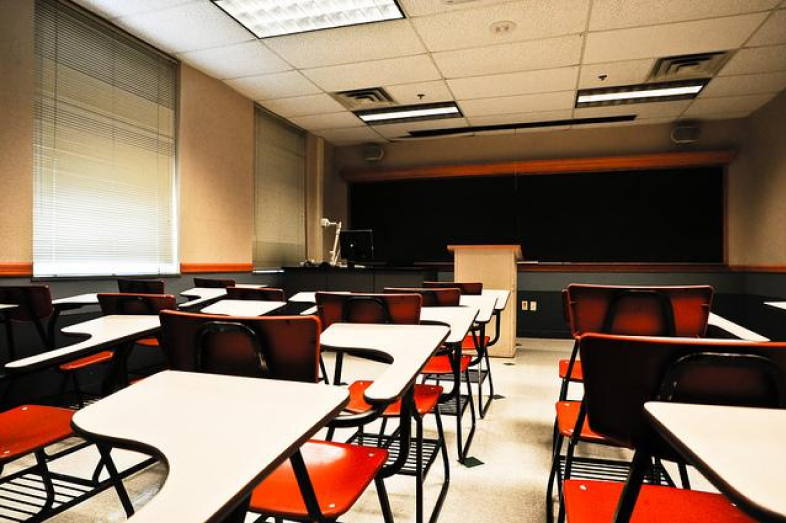 Word on the Beat: Chronic Absenteeism

What “chronic absenteeism” means: Researchers typically define chronic absenteeism as missing at least two days of school each month or 10 percent of all their classes. That amounts to about 18 days over the academic year in the average district. One out of every 10 students in public schools is chronically absent nationwide, according to the advocacy group AttendanceWorks. Schools typically report only average daily attendance, which can mask the fact that many students are missing significant amounts of seat time.

Why it matters: It’s a truism that students can’t learn if they’re not in class. To be sure, some absences are unavoidable, and can speak to larger issues for school communities, including climate and safety. But in addition to students who miss school due to illness or family issues, there’s also a steady stream of students — estimated at 7 million a year — that fall into the “chronic” category.

Who is missing school? Children living in poverty are more than twice as likely to be chronically absent than their more affluent peers. Also, students of color and students with disabilities are more likely to be chronically absent than other students. Those same groups of students are also less likely to have access to remedial services and interventions that might help them make up the missing seat time, research indicates.

Earlier this year, reporting by WAMU found students at Ballou High School were graduating in high numbers despite missing significant numbers of instructional days, in violation of the district’s own policies. A subsequent investigation by the D.C. Public Schools chancellor’s office found widespread abuse — 34 percent of the class of 2017 “graduated” only because educators bent and broke the attendance requirements.

Who is measuring it? Thirty-six states and the District of Columbia include chronic absenteeism as an indicator of school quality and student success as part of their revamped accountability plans under the federal Every Student Succeeds Act. AttendanceWorks works with states and community coalitions to combat chronic absenteeism. A frequent research partner for districts studying absenteeism is the Everyone Graduates Center at Johns Hopkins University.

Want to know more? As EdSource recently reported, California’s largest schools systems are seeking not only to do a better job tracking student absenteeism but to understand the “why” behind those numbers. Doing that will help educators better tailor interventions to meet students’ specific needs, which can be myriad.

High schools are increasingly adopting “early warning systems” aimed at identifying at-risk ninth graders who have frequent absences, and pairing them with adult mentors to help them stay on track. That approach has helped schools and students gain ground in New York City and Chicago.