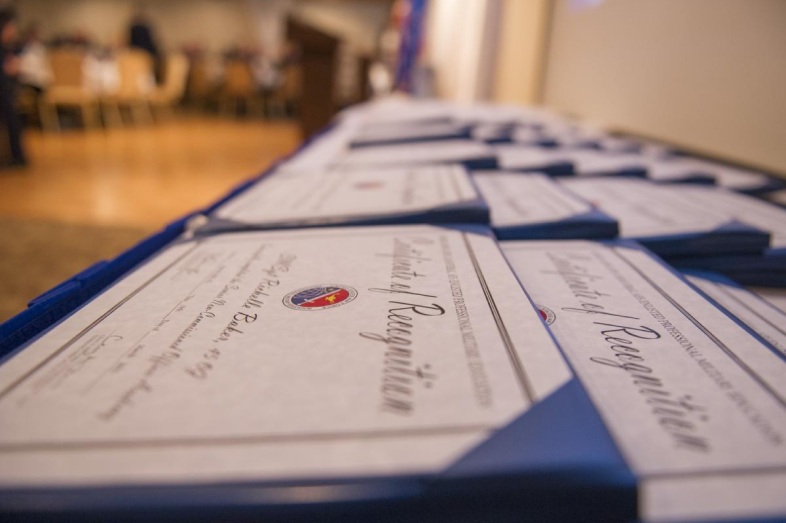 Word on the Beat: First-Generation Students

“Word on the Beat” is a regular feature of The Educated Reporter, breaking down the buzzwords and helping you understand the issues of the day.

Word on the beat: First-generation students

What it means: Defining just who “first-generation” students are is surprisingly tricky. If you define them as the children of parents who never attended college, then one report found that added up to 22 percent of all undergraduates. (And 36 percent of all students at community colleges.) If you define them as anyone who comes from a household where both parents failed to graduate from college, then 77 percent of undergraduates qualify.

The National Center for Education Statistics reports that about 34 percent of undergraduates fell into the “first generation” category for the 2011-12 academic year (the latest year for which data is available.) You can use the Department of Education’s Quickstats site to slice the definition however you like. One important fact to keep in mind: ever since the end of World War II and advent of the GI Bill, a high percentage of undergraduates have been the first in their families to try for higher education. (In fact, some historical research finds that the percentage of first-generation undergraduates has actually been on the decline since the 1970s.)

Why it matters: The first-generation students of the past were typically able to access high-quality higher education, and use college as a launch pad into the middle (or even upper) class. College was a ticket to the “American Dream.” But the fate of first-generation students is drawing attention now because of increasing evidence of a lack of socio-economic mobility. Anxiety about declining opportunity is being blamed for a host of societal ills, such as political divisions and crime.

A 2018 report sheds important nuance on all of these concerns. It found that first-generation students are far less likely to enroll in college than those who come from better-educated families. On top of that, once they make it to college, they don’t always have the resources to stay: about one-third of first generation students drop out after three years. But it also reveals that those who do make it through college tend to do about as well as their more-advantaged peers, showing the oft-debated value of a postsecondary degree. Recent first-generation graduates find jobs at about the same rate, and earn salaries similar to, their peers who came from more educated families. Both groups of recent alumni reported earning about $45,000 a year.

As of February, 2018, there was bipartisan support of a Senate Higher Education Act reauthorization bill that included provisions to offset the “barriers facing first generation college students.”

Nonprofit organizations such as I’m First encourage reporters to ask the colleges they cover about how they are addressing any cultural barriers that might impede first-generation students. How are the colleges recruiting first-generation students? Do they offer any extra supports such as, for example, pre-college summer programs?  Another nonprofit, Inside Track, says college costs are an important barrier for first-generation students. Officials at both organizations, urge reporters not to fall for the cliche of portraying first-generation students as deficient or struggling.  “One of the common pitfalls I’ve seen writing about any student from an underrepresented background is they’re seen as deficient or expected to fail. A lot of students have tremendous resiliency in their life and all that’s missing is just someone showing them how to translate those skills to an academic context,” says Inside Track spokesman David Jarrat.

First in the Family: What Works for First-Generation College Students

The League for Innovation in the Community College, Breaking Down Barriers: First Generation Students and College

The New York Times, Are You First Gen? Depends on Who’s Asking