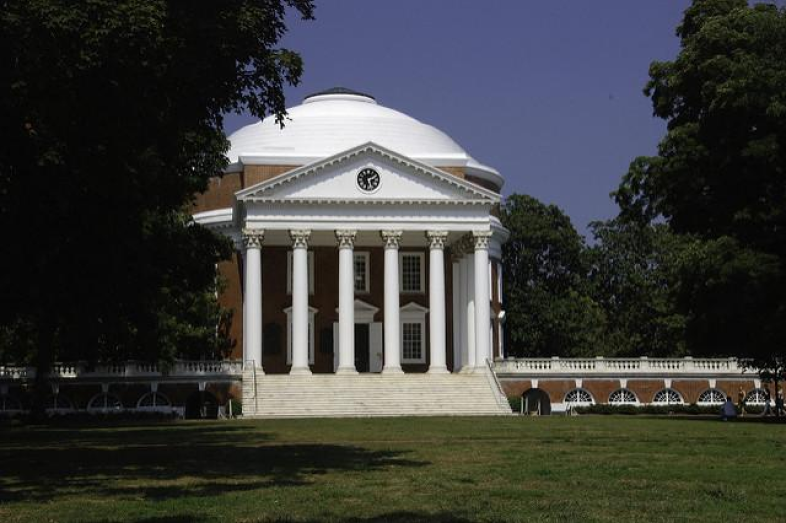 Do students from wealthy or politically connected families get preference in the admissions process?

The wealthy and politically connected have many advantages in life. But do they really have an edge getting into the best colleges?

Some impressive investigative work by two journalists in Texas and Virginia reveals that family money and influence appear to have helped students get into at least two top public universities.

Those journalists — Jon Cassidy of The Texas Monitor and T. Rees Shapiro of The Washington Post — discussed their work and the challenges they overcame to report on secret admissions systems at the University of Virginia and the University of Texas’ top-ranked law school. They also offered tips on investigating other schools during a panel discussion they led at this year’s annual conference of the Education Writers Association in Washington D.C.

Cassidy said he wrote dozens of stories to demonstrate how the admissions process at Texas’ flagship school had become corrupt. He shared examples of students who were admitted despite low scores on the Law School Admission Test and who later failed the state bar exam multiple times. His reporting spotlighted how some lawmakers abused their positions to influence admissions decisions.

Shapiro said a source tipped him off to a similar scenario at the University of Virginia, one of the country’s richest and most selective public universities. The source shared documents indicating the school’s fundraising arm had been keeping a “watch list” of applicants — namely the children of donors and well-to-do alumni.

The documents also showed that the advancement office had helped students whose applications were at risk of being rejected. The office “kept meticulous notes on the status of certain VIP applicants and steps taken on their behalf,” according to an article Shapiro wrote for The Washington Post earlier this year.

Shapiro confronted the university, but officials denied flagging these students for special treatment.

“When I went to U-Va. and showed them their own documents, they adamantly denied it,” he said. “Those weren’t admissions documents, so they could deny it.”

Shapiro and Cassidy said working with university officials and trying to gain access to public records are among the major challenges they have faced in doing investigative work. They offered a number of great tips to help other reporters take on similar projects. Here are some of the tips they offered during their hour-long talk:

Denise-Marie Ordway is managing editor of Journalist’s Resource, a project of Harvard’s Shorenstein Center on Media, Politics and Public Policy. You can reach her at denise-marie_ordway@hks.harvard.edu or 617-496-9068.