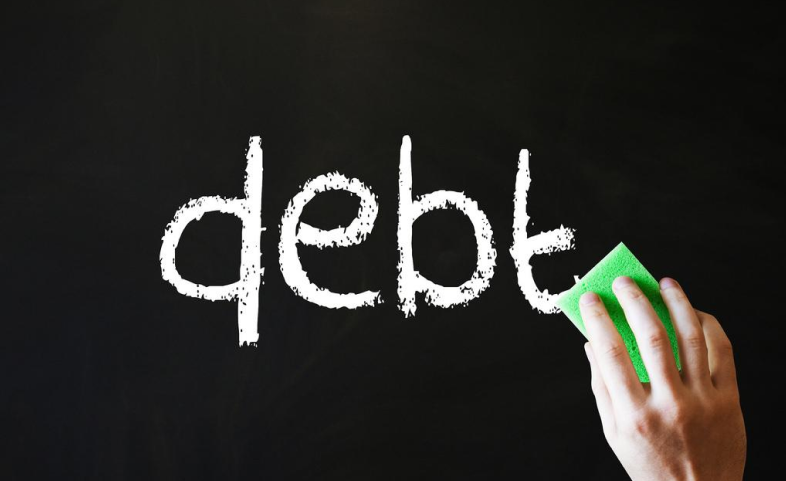 College and graduate school have gotten so expensive, and lenders have been so willing to allow borrowers to put off repayment, that a few dozen Americans have managed to amass more than $1 million in student loan debt.

College and graduate school have gotten so expensive, and lenders have been so willing to allow borrowers to put off repayment (and let the interest compound), that a few dozen Americans have managed to amass more than $1 million in student loan debt.

It’s tempting for journalists looking for attention- (and click-) grabbing stories to focus on that kind of eye-popping debt load. But Susan Dynarski, an educational economist at the University of Michigan, said that other striking numbers – such as the 40 million Americans who have some student loans (with a median balance of $14,400) – are far more important and reflective of what’s really affecting Americans.

At the 2018 National Seminar of the Education Writers Association, Dynarski warned journalists not to fall for common student loan “myths:” Instead, she shared four mythbusting facts about student loans.

Most of those big debt loads were accrued by people attending expensive graduate programs, such as medical schools, or by borrowers who took advantage of flexible repayment options to defer paying off principal, causing their interest to compound. If you find one of those students, you’ve found “a unicorn,” Dynarski said.

“People borrowing large amounts are typically going to elite schools and graduate schools — think doctors, lawyers and executives. They’re more likely to come from an affluent background and to get high-paying jobs after graduation.”

Those borrowers, she added, “are not typical and they’re also not the people who are suffering.”

“The story of loan defaults” is far more typically a story about a low-income student with a comparatively small debt load, Dynarski said.

4) There were no “good old days” of privatized, competitive federal student loans. In 2010, the Obama administration changed the way some aspects of federal student loans were managed. Instead of paying banks and companies such as Sallie Mae to, for example, take loan applications and arrange for the disbursement of payments, the U.S. Department of Education took over those tasks. Under both approaches, federal taxpayers subsidize the loans and the U.S. government sets the terms, such as interest rates and repayment options, Dynarski said.

Reprivatizing those functions, as some Republicans in Congress have urged, would mean more business for those companies but not necessarily any advantages for taxpayers or borrowers.

Dynarski summed up her strong feelings about journalists getting student loan stories right with a (we think) half-joking warning: “If I see anyone in this room put a women’s studies major with $100,000 of debt in their article I’m going to come find you.”