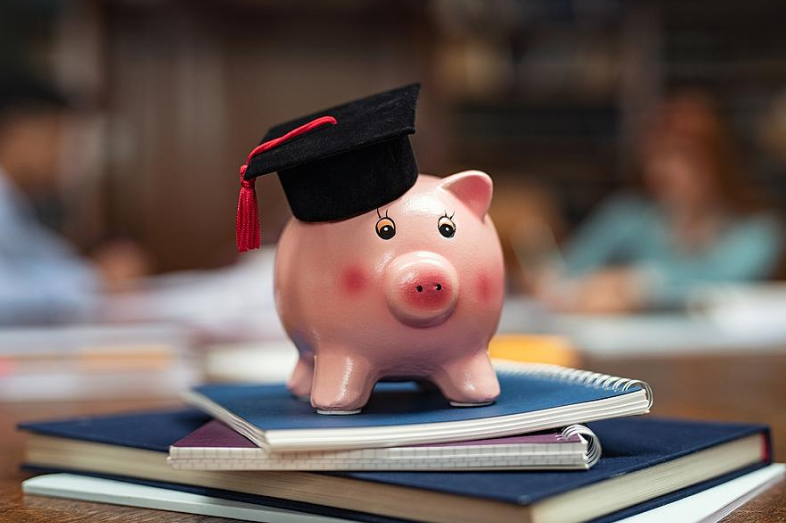 EWA Tip Sheet: How to Monitor Colleges’ Financial Health During a Funding Crisis

The pandemic and economic shutdown have slashed colleges’ tuition revenues, reduced state government funding for higher education and, in some cases, even wiped out football ticket sales. Colleges’ severe new financial challenges are already forcing many budget cuts and layoffs.

The repercussions may get even worse. An informal survey of the approximately 60 education journalists and communicators attending a webinar on higher education funding at the Education Writers Association’s 2020 National Seminar showed that most predicted that 5-10% of colleges would go out of business this fall. About a quarter predicted that 10-20% would go out of business.

Several higher education finance experts speaking at the event agreed that the pandemic will likely force some colleges to shut down entirely, but debated the severity and sweep of the threat to higher education. And they provided some background and tools journalists can use to shine a light on the financial stability of the colleges in their communities.

“For state-supported institutions, I think the number will be less than 1%,” predicted Michael Volna, associate vice president and assistant chief financial officer at the University of Minnesota. “For small, private liberal arts colleges, I think the number could be 20% or more.”

Robert Kelchen, associate professor of higher education at Seton Hall University, agreed that different types of institutions face different risks. In the past, he noted, about 10 colleges close each year.  The pandemic is likely to push at least double that number of colleges over the edge  in the 2020-21 academic year. “It’s going to be brutal,” Kelchen said. “But 25 is still well below 5% of private colleges.

Volna, Kelchen and Denisa Gándara, an assistant professor of educational policy and leadership at Southern Methodist University, also explained how journalists can figure out just how financially stable the colleges the cover are.

While each college has its own unique funding model, in general colleges get revenue from five major sources, Gándara explained:

Almost all of these sources are threatened by the pandemic: Skyrocketing unemployment reduces families’ ability to afford tuition, the economic shutdown is decimating state tax collections, campus closures have wiped out auxiliary income, and stock market turmoil has spooked some donors.

Where to find college finance data