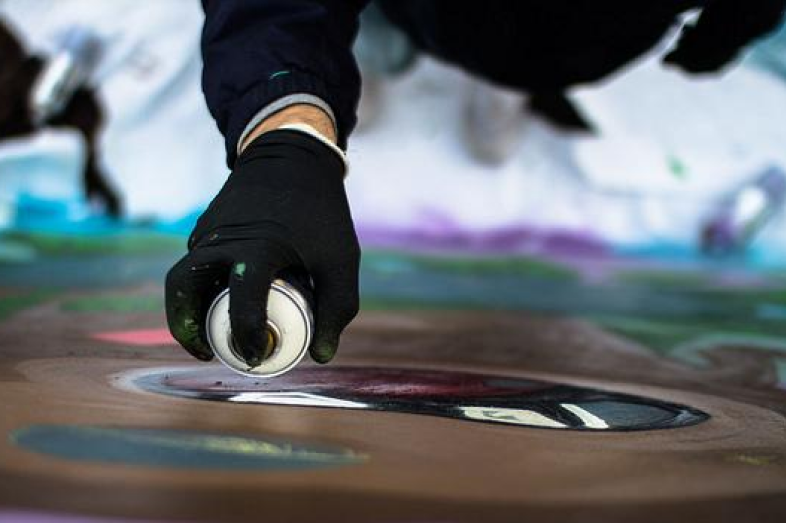 Get the legalities right, put the data in context, and do followup.

Hate crimes on university campuses have spiked since 2015. The U.S. Department of Education reported a 25 percent jump in 2016. A recent FBI report said the bureau’s count of hate crime reports at schools or colleges jumped 36 percent in 2017.

Fairly, accurately and responsibly covering hostile or discriminatory acts is a difficult challenge for journalists, agreed a panel of experts convened at a September 2018 Education Writers Association seminar. The speakers offered guidelines and resources to help reporters who are reporting on bias-motivated verbal or physical attacks on students.

When covering an incident, it’s important to get the terms and classifications right, said Dan Bauman, a data reporter at The Chronicle of Higher Education who has compiled a database of hate-based incidents on and around college campuses.

The FBI states that “Hate itself is not a crime.” It defines a “hate crime’ as a “criminal offense against a person or property motivated in whole or in part by an offender’s bias against a race, religion, disability, sexual orientation, ethnicity, gender, or gender identity.”

But many students are justifiably upset by more common “microaggressions” or “acts of incivility” that aren’t necessarily officially classified as crimes, said Barbee Oakes, the chief diversity officer at the University of Nevada-Las Vegas. For example, she said, a UNLV student was distressed after finding a racially threatening note in a college library in the fall of 2018.

Public safety officials have some discretion in how they classify incidents, explained Bauman. For example, he said, there is debate over whether, say, distributing “white supremacy” leaflets is permissible free speech or an illegal act of intimidation.

Put the data in context

There are at least five sources of data on hate crimes (check out this  list and guide to hate crime data), but all have their imperfections, Bauman noted.

Still, there are a few important trends that emerge: On average, college campuses tend to report lower rates of all kinds of crimes than their surrounding communities. And that’s true for “hate crimes” as well, noted Bauman. The Education Department reported 1,300 hate crime incidents in 2016, based on data collected from more than 6,500 college campuses serving nearly 20 million students.

And the vast majority of hate crimes – 75 percent –  are “crimes against property,” primarily consisting of vandalism, the FBI says.

Finally, Bauman advised journalists to be careful about using official police hate crime report data. Just because there are no reported “hate crimes” doesn’t guarantee that a campus is problem-free. Small town police departments are not required to report to the Uniform Crime Report database, for example.

Several panelists suggested journalists follow up news stories about allegations or incidents by focusing on how colleges and students are responding, especially on efforts to improve relations on campus.

The failure of campus officials to respond, or to offer a sufficient response, can have severe repercussions. Administrators ignore discriminatory incidents at their peril, Oakes said, citing the resignations of University of Missouri’s president and chancellor after activist students protested what they considered to be insufficient responses to racial incidents.

“If students find out about an incident on the internet, not from college officials, you have lost the battle,” Bauman agreed. “They want to, they expect to, hear it from the leaders of the campus, not from Twitter or Snapchat.”

But overreactions that infringe on free speech are also problematic.

“We really do need to weigh the safety and security of our students and issues of free speech,” said Fanta Aw, the vice president of campus life at American University in Washington, D.C.

In 2017, some American University students were upset to discover someone had placed bananas hanging from nooses around campus. Administrators responded with a sweeping “plan for inclusive excellence” that attempts to promote inclusiveness into campus and community culture and course offerings, Aw said. The university also has created an Anti-Racist Research and Policy Center.

Oakes asked reporters to move beyond coverage of a specific incident and “sit down and have a conversation with people like me when there isn’t a crisis.” Spend some time learning about the diversity and inclusion plans in place on campuses they cover, she suggested. “Understand the plan, the complexities of the work, that is one thing I would offer in terms of a strategy,” she suggested.