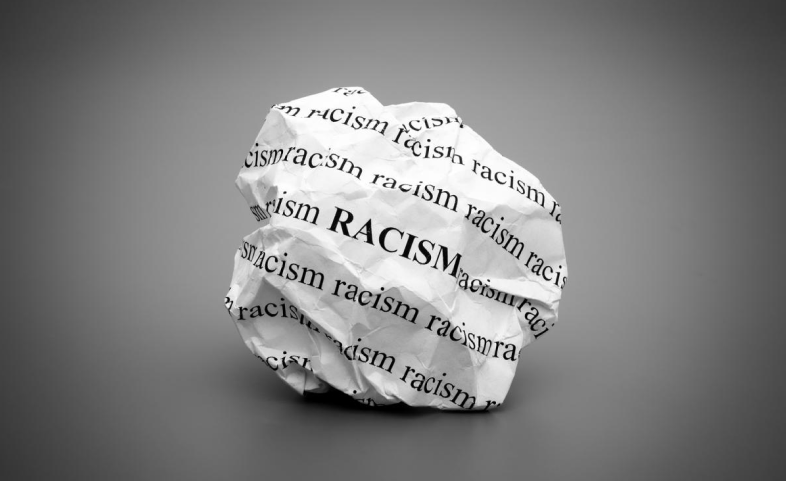 Author: Bekah McNeel of Christianity Today for EWA
Back to Skills

When covering race issues, journalists can get things things very right, or very wrong. From their story choices, to the context they add and the words they use, opportunities — and risks — abound. That’s especially true for reporters covering schools and colleges, which have been ground zero for some of the most important racial incidents and news stories of the recent past.

But with guidance on reporting techniques, context and word choice, journalists can cover the important issue responsibly and smartly, according to a group of researchers, educators and veteran journalists gathered at the Education Writers Association’s 2019 National Seminar in Baltimore.

Getting the whole story is always critical when reporting on race, said Isaac Bailey, a prize-winning journalist who now contributes to Nieman Reports. In many cases, Bailey said, the gaffes he sees in stories come from a reporter failing to ask follow-up questions, such as about the larger context of an incident. “Your first instinct should be to ask a question,” he said.

When reporters hear something that seems “strange” they should ask why the person said that, Bailey urged. If a source makes a generalization about race, he suggested following up with questions probing whether the statement reflects their experiences. And sources who use race to describe certain attitudes, abilities, or behaviors, should be pressed with follow up questions to explain the comment or put it in context. Generalizations about race should be contextualized or omitted, he asserted.

Adding explanatory paragraphs and sentences that put a conflict or event in historical or societal context can help advance the national discussion on race, said Keith Woods, the vice president of newsroom diversity and training at National Public Radio.

Henry Reichman, who chairs the American Association of University Professors’ Committee on Academic Freedom and Tenure, and author of the book “The Future of Academic Freedom,” urged journalists to also consider the legal, political and philosophical contexts of, for example, protests against speakers.

President Donald Trump recently signed an executive order nominally protecting free speech on campus, Reichman noted, adding, however, that he had doubts about the action having any significant impact.

The order doesn’t create any new rights. Instead, it orders several federal departments to “take appropriate steps, in a manner consistent with applicable law, including the First Amendment, to ensure institutions that receive Federal research or education grants promote free inquiry, including through compliance with all applicable Federal laws, regulations, and policies.”

Many professors are concerned about the future of academic freedom—the ability of professors to teach, research, and speak on controversial topics, Reichman said.

He explained that academic freedom is slightly different from freedom of speech, which  the US Constitution grants to all citizens. While the First Amendment simply prevents government from prohibiting the exercise of free speech, the concept of academic freedom is more specific, and protects the rights of instructional and research staff at both public and private institutions to teach and research as they see fit.

Any story touching on free speech or academic freedom issues – including pieces on protests of speakers or monuments – should be carefully framed to make distinctions between the various freedoms at risk, and the legal realities that may determine the outcome of the situation, Reichman said.

It’s a mistake to conflate terms like “illegal immigrant” with “Mexican,” or “gang member” with “black youth,” he said.

Woods also warned against using misleading stereotypes to refer to white people. Using terms such as “Southerners” or “soccer moms” to refer to whites implies that being white is the norm for those groups, and that all other races are deviations. But moms of all colors and political leanings drive their children to soccer. And black people living in the South may not be sentimentally attached to Confederate monuments, for example, he said.

Instead, Woods suggested reporters use descriptions that carefully delineate the  specific individuals or classes of people their story is discussing. This is particularly critical in an election year, when politicians will be using characterizations and entendre that journalists would do well to avoid, he said.

The Associated Press recently advised journalists to be more forthright and avoid nebulous terms such as “racially tinged”: “The terms racism and racist can be used in broad references or in quotations to describe the hatred of a race, or assertion of the superiority of one race over others.”

But, the AP warned, reporters should “avoid using racist or any other label as a noun for a person; it’s far harder to match the complexity of a person to a definition or label than it is a statement or action. Instead, be specific in describing the person’s words or actions.”

Woods cautioned that the word “racist” implies intent. He said he would not call a person a racist, even if they were parroting racist logic or slurs. And Woods applies the same logic to a word like “lie.”

“Where I have to assign motive is where I draw the line,” Woods said.

How to respond to criticism

From time to time, of course, journalists make mistakes. If you publish or broadcast something that gets criticized for being insensitive, Woods recommended against an immediate knee-jerk defense.

Before responding or defending the disputed statement, stop to ask why it got the reaction it did, Woods advised. There’s an introspective element to that question, but it’s also a good idea to ask someone with lived experience of the issue, not just someone who shares your own perspective.

At the very least, he added, don’t repeat or amplify the problematic statement. If an apology is necessary, it shouldn’t contain a veiled defense.