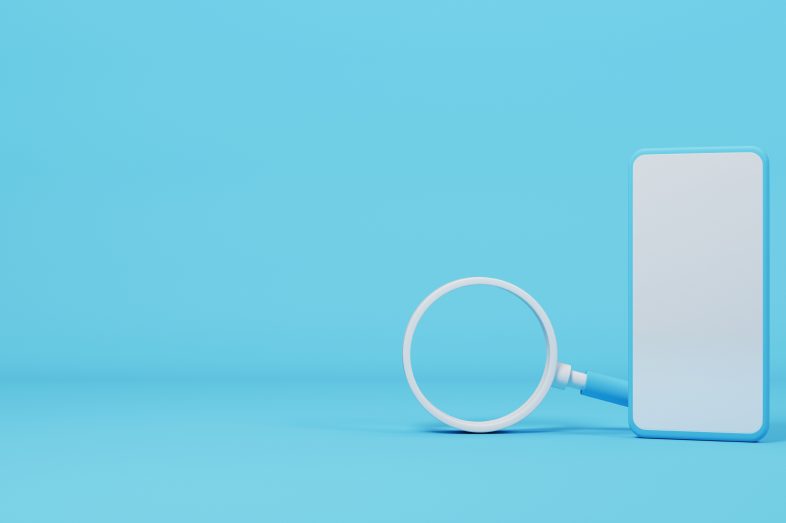 Although achievement gaps have narrowed in recent years, data shows that inequity in education continues to remain troubling.

More than half of the country’s 50 million K-12 students are people of color, and a similar rate receive free or reduced-price meals. Fourteen percent of public school students receive special education services. Students in each of these populations, among other disadvantaged groups such as English-language learners, have consistently underperformed relative to their more-privileged peers.

Achievement gaps are smaller than they used to be for African American, Latinx and low-income students. Data from the National Assessment of Educational Progress, for example, show that white-Black score gaps in fourth-grade math and reading narrowed from 1990 to 2013, while white-Hispanic gaps in eighth-grade reading started narrowing in 1992. Still, the gaps persist and remain deeply troubling.

Slightly less than half of the country’s undergraduate students are people of color. Nearly 40 percent of college students receive Pell grants, which provide federal aid to low-income students. Black and Latinx students are underrepresented in college, especially at the most-selective private universities and public flagships. Compared with their white and Asian peers, they also are less likely to graduate even when they do enroll.

The Systemic/Structural Nature of Educational Inequality

Factors including race/ethnicity, class, language, gender, and cognitive differences dictate educational opportunity in the U.S. Black, Latinx and indigenous students, for example, have long lagged behind their white and Asian peers in academic achievement, graduating from high school and college at lower rates and underperforming on tests.

Students of color are also more likely to be disciplined and less likely to be placed in gifted programs. Boys also tend to get worse grades than girls, which can undermine their engagement with school and academic performance. Men are also outnumbered by women on college campuses. Gender dynamics also hurt women, who are underrepresented in STEM degree programs and promoted to campus leadership roles at lower rates than men. Millions of students diagnosed with learning conditions such as ADHD and autism, meanwhile, are often isolated in separate classrooms where they receive inadequate educations.

Inequality along these lines almost always has systemic roots; rarely does it occur in a vacuum. Housing segregation is one of countless examples of systemic inequality and is a key force behind uneven access to quality schools and funding. These circumstances can undermine disadvantaged students’ postsecondary opportunities, too. Socioeconomic disadvantage and limited social capital deprive students of access to extracurricular enrichment and outside tutoring and counseling, which can undermine their performance in school and access to higher education. Similarly, lacking diversity at the K-12 level can shape higher education culture, with some research demonstrating students’ tendency to self-segregate on college campuses.

Politics and social norms can also hinder equity in education. Funding trends and imbalances — which tend to correlate with state and national politics, not to mention disregard for certain communities — are key to discussions about educational equity.

At the K-12 level, immense gender and racial imbalances in the teaching force — which contribute to the achievement gap — are a result largely of the public’s underinvestment in education, as are disparities in kindergarten readiness. Efforts to promote English-only education — which research shows puts English-language learners at a disadvantage — are often driven by nationalistic beliefs. And while girls generally outperform boys in school, the former often struggle in math — in part a result of gender norms and stereotypes.

Higher education is becoming more of a private good than a public one. State funding for higher education has been declining on a per-student basis over time, shifting more of the costs of college to students and families. In fact, in most of the country, more than half of public institutions’ revenue now comes from students and families, not states. When state funds are cut, institutions that serve the greatest numbers of low-income and minority students are disproportionately affected. That’s because regionally oriented public colleges and community colleges rely more heavily on state aid than other kinds of colleges, like research universities.

The Educational Opportunity Project at Stanford University: This is the first national database of academic performance. Use the project’s “Explorer” tool to scrutinize performance in your school or community using three measures of educational opportunity — average test scores, learning rates, and test score trends.

Ed Trust’s data tools: Ed Trust publishes a series of data sets and reports on issues related to educational equity, many of which enable state-by-state comparisons.

Fractured: The Accelerating Breakdown of America’s School Districts (EdBuild): EdBuild is a nonprofit that advocates for more equitable school funding and provides various datasets exposing the educational barriers between the haves and have nots, allowing reporters to gauge how the communities they cover compare with the country as a whole. “Fractured,” which is constantly being updated, provides both data and narrative context on the 100-plus communities that have attempted to secede — and take tax revenue away — from their school districts since 2000.

Opportunity Insights: This project uses big data to analyze the role education plays in helping students achieve the American Dream, highlighting key findings on, for example, the long-term implications of kindergarten quality and extreme variation in college access across the income distribution. Its researchers also outline takeaways from their findings for policy. The New York Times also published an interactive on college mobility based on the data.

This ProPublica database offers a window into the federal civil rights data collection.

This EWA webinar walks reporters through how to use it.

The Students Suing for a Constitutional Right to Education — The Atlantic

Share
Author
Alia Wong
Related Issues
History and Background: Equity in Education
The word equity dates back to the 14th century, used as a term for justice or fairness
7 Questions to Ask About Equity in Education
How does my district/state measure kindergarten readiness and how do the results vary among different demographic groups?
Misleading Conflation of Equity and Critical Race Theory
A more recent movement against school equity programs has conflated equity with critical race theory, a movement that started with legal scholars in the late 1970s
Load More
x