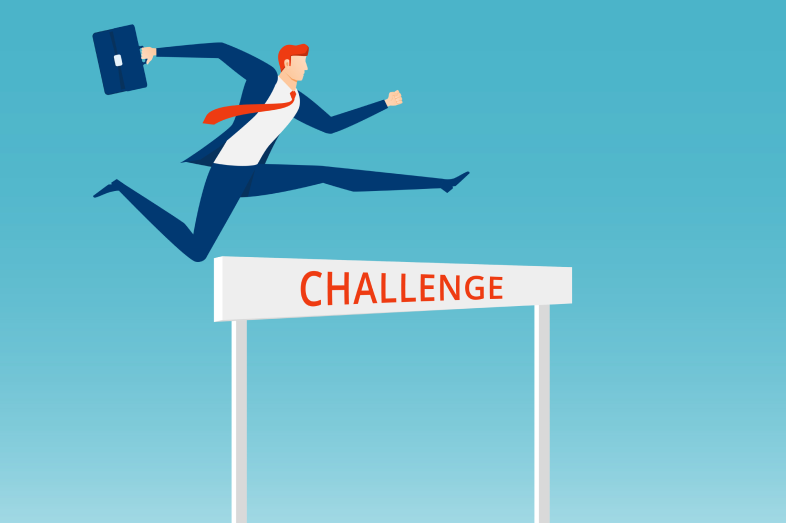 A more recent movement against school equity programs has conflated equity with critical race theory, a movement that started with legal scholars in the late 1970s.

While panic over critical race theory emerged in 2020, disputes in school board meetings turned particularly tense in the spring and summer of 2021, as lawmakers in dozens of states proposed legislation attempting to ban teaching on critical race theory.

Share
Author
Lily Altavena
Related Issues
Data/Research: Equity in Education
Although achievement gaps have narrowed in recent years, data shows that inequity in education continues to remain troubling
History and Background: Equity in Education
The word equity dates back to the 14th century, used as a term for justice or fairness
7 Questions to Ask About Equity in Education
How does my district/state measure kindergarten readiness and how do the results vary among different demographic groups?
Load More
x