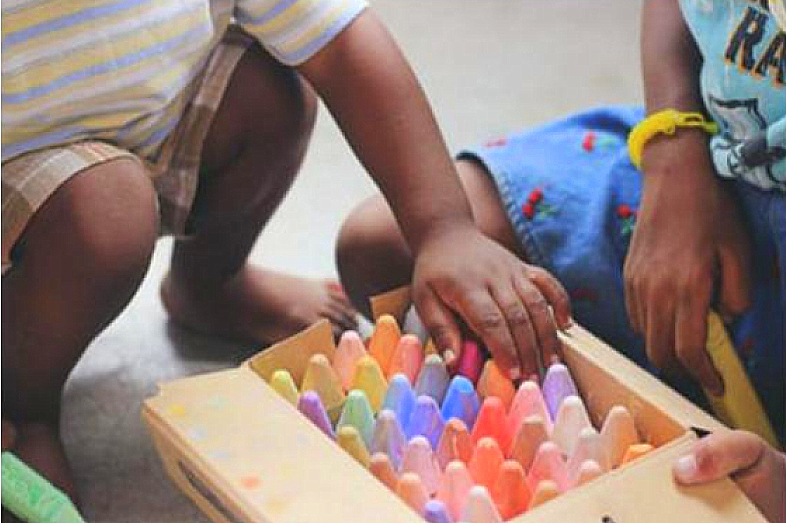 Back to Social & Emotional Learning

Social and emotional learning has gained widespread attention and focus in K-12 education – with that growth accelerated even more by the pandemic and education recovery. Just as it sounds, the concept is about teaching students the social and emotional skills they need to thrive in school, work, and life. It’s a broad idea that encompasses some of the concepts traditionally associated with life skills and character education.

Social and self awareness, self-management, the ability to develop strong relationships, and responsible decision making are skills that students must develop alongside academic ones like math or reading, according to education researchers, neuroscientists, and psychologists. And when taught properly, research shows that social and emotional learning (SEL) can have broad impacts on students’ academic achievement, behavior, and well-being. (See the Data/Research section for details.)

However, it can be difficult to pin down exactly what SEL is. That’s in part because there is no single, agreed upon definition, although the one offered by the Collaborative for Social, Emotional, and Academic Learning, or CASEL, is fairly broadly accepted.

SEL is one of those ideas best described through examples. Think of a student who is struggling with a math problem. They could get frustrated and give up. Or, they could get frustrated and deploy a couple of emotional regulation techniques they would have learned in school: Take a few deep breaths, tell themselves they are good enough and that it’s OK to make mistakes, and tackle the problem again.

Because SEL can be a nebulous concept, misconceptions abound. The term social-emotional learning is unpopular with many parents, a survey by the Thomas B. Fordham Institute and YouGov found, even though teaching SEL skills – such as goal setting, empathy, and good citizenship – is popular with a sizable majority of parents. Other common misconceptions – among educators and non-educators alike – are that SEL is only for young students or those with behavioral problems, and that SEL is solely about teaching students about their feelings. While that’s an important component of SEL, it’s not the only one.

SEL may also be confused with other concepts, such as “whole child” education, mental health, and school climate. Social and emotional learning – in particular the skills it teaches and the outcomes it produces – is often cited as an important feature of these other concepts, but it is only a component of them. For example, a whole-child educational approach could address SEL, but also physical and mental health, among other things.