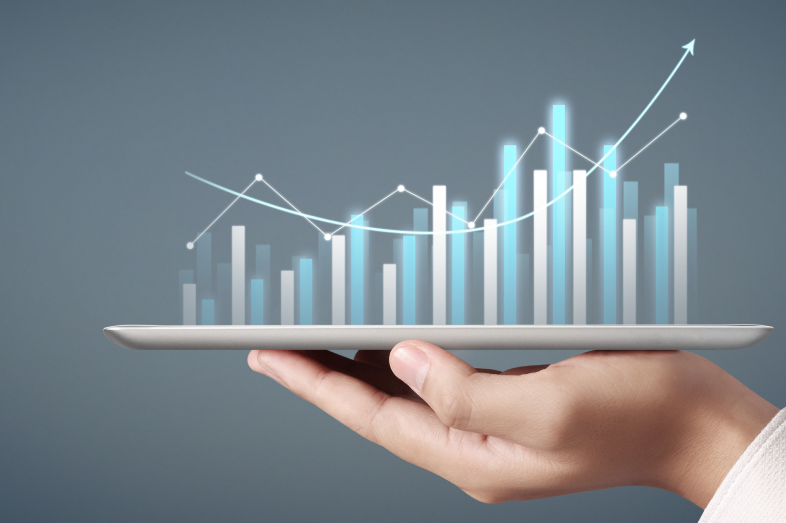 Back to Demographics & Diversity

A college degree is widely considered one of the most reliable paths toward upward economic mobiilty. But for minority students, that promise often falls short. That’s in part because student debt exacerbates existing racial wealth gaps.

There’s no one single reason that explains why Black families struggle more to afford college. Generations of unequal access to higher education, especially during the GI Bill-driven expansion of higher education after World War II, has given white workers more access to higher-paying jobs. Systemic underfunding of historically black colleges and universities, insufficient need-based grants and years of defunding of public higher education all contribute to the problem — as does racism in the job and housing markets.

The aftermath of these disadvantages is clear: Black families have not been able to build up the wealth and income they need to pay for college. As a result, Black students borrow more, regardless of the type of college they attend. Lower-income Black families rely on debt far more than lower-income white families. Roughly a third of Black parents who took out PLUS loans are from families with an adjusted gross income of less than $30,000, according to research by New America. Only 10% come from households earning more than $110,000. For white families, the reverse is true.

What explains the differences in default rates? Black students also disproportionately attend for-profit colleges, which are correlated with higher debt loads, and colleges with fewer resources. When students leave college, the same discrimination outlined above — bias in hiring and wages — also plays a role.

Share
Author
Dawn Rhodes
Related Issues
Data/Research: Demographics & Diversity
Check out what university-sponsored think tanks, research centers and consortiums might be near you, for they may have examined educational issues and collected data specific to your coverage area and
History and Background: Demographics & Diversity
Covering demographics and diversity in the P-12 school system requires a careful review of the history so reporters understand the totality of the landscape
Demographics & Diversity in Higher Education
To appropriately cover demographics and diversity in higher education, it’s important to first understand some of the background on this topic
EWA Reporter Guide for Inclusive Coverage
For a window into America’s future, you need only look through the classroom door
Load More
x