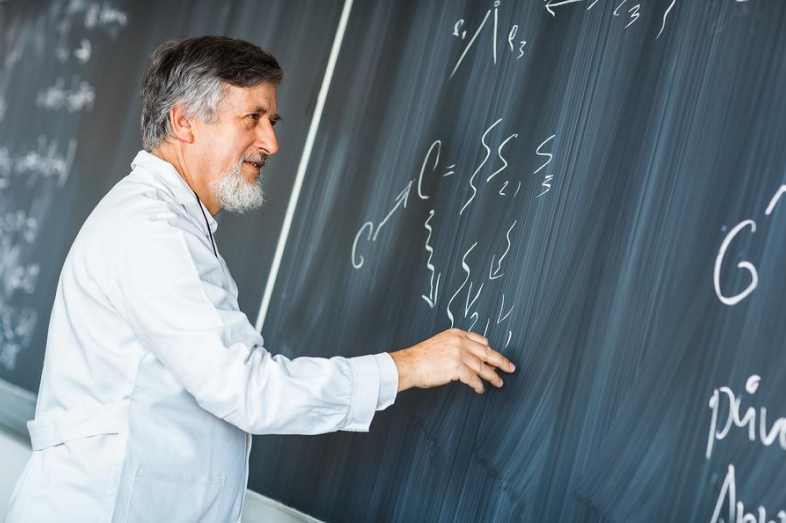 The faculty and staff are very visible and prominent on every college campus. The staff run the campus by handling such responsibilities as maintaining buildings, overseeing admissions, distributing financial aid, and increasingly, new but vital tasks such as providing mental health counseling. Professors do research that can lead to improved cancer treatments, new ways to address racism, or higher-yield rice plants. But their main task is to educate students. And the way they approach this task — such as whether they read from old lecture notes or use more Socratic methods, or whether they grade by multiple choice exam or essay — can have profound influences on the lives of their students.

The numbers are huge: As of 2018, fully 1.5 million Americans were teaching at the college level, and another 2 million were on staff. Instructional costs, including faculty pay and benefits, are the single biggest expenditure at most public and private non-profit institutions. Faculty and staff salaries and benefits make up 27 percent of the budget at public four-year colleges, and 31 percent of the budget at private four-year institutions.

There are big differences between faculty and staff members, however. Among the biggest: Professors are generally promised academic freedom, which is permission to pursue even controversial ideas without fear of institutional reprisal. This is part and parcel of the tenure system, so tenured professors have more guarantees of academic freedom than untenured ones. Staff members are not guaranteed academic freedom and may be fired at will. Conflicts between faculty and often, politically appointed college board members, often generate important news stories.

Higher education faculty and staff issues — such as costs, potential biases in the hiring process, and their freedom to teach and make public statements about controversial issues — will continue to be hot topics for reporters on the higher education beat. Compelling story ideas may also include technology’s impact on education, the educational load that faculty members are asked to take on, unionization of adjunct faculty members and changes in the payment structure among staff members.

Share
Author
Colleen Flaherty
Related Issues
Data/Research: College Faculty & Staff
Reporters covering this beat can benefit from these helpful sources for data and research on faculty and staff issues
History and Background: College Faculty & Staff
The state of higher education faculty has changed dramatically since the first colleges and universities opened in the U.S.
Professors to Adjuncts and Beyond: Those Confusing Titles in Academia
Professors’ ranks can be confusing, but they’re important to get right because they reflect years and often decades of hard work and achievement
College Faculty Diversity
Faculty members matter not just for what they teach students, but for what students see in them
The Great Tenure Debate
Tenure describes an indefinite appointment that colleges can only terminate under very specific circumstances, such as when discontinuing an entire academic program
Load More
x