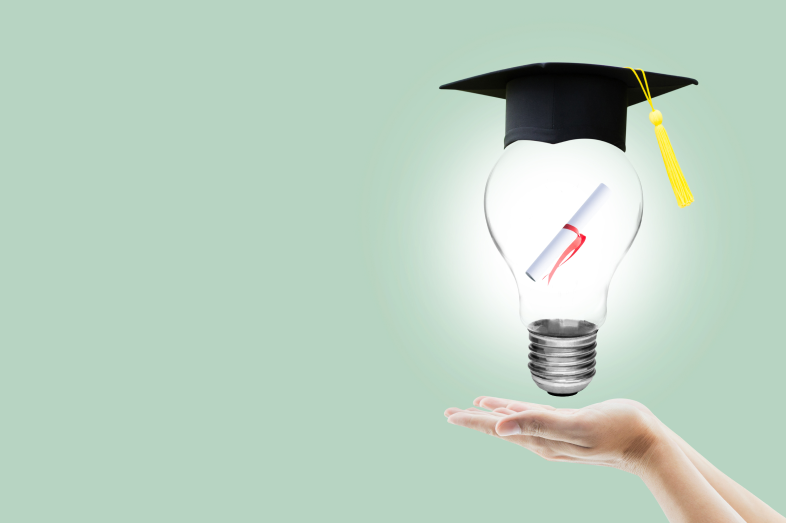 The Other Kind of College Debt

While much of the attention about higher education borrowing is focused on student loans, universities and colleges have taken out extensive amounts of debt and collectively owe about a quarter of a trillion dollars, according to the Moody’s bond-rating agency.

Much of this money goes to new construction, even at a time when enrollment is declining, finances are strained and the COVID-19 pandemic accelerated the move to remote learning. At least two private consulting companies track it: Dodge Data & Analytics and Gordian, which produces an annual database about the state of higher education facilities called Sightlines.

Universities tend to say that capital spending comes from a different part of the budget than operating expenditures do, but critics point out that new buildings have to be cleaned, heated, cooled and powered when they’re finished — which falls under, and can significantly increase, operating costs.

Meanwhile, colleges are putting off maintenance of existing buildings. There’s an estimated national backlog of $30 billion worth of deferred maintenance, also called deferred renewal, which is tracked by APPA (originally the Association of Physical Plant Administrators), the association of higher education facilities officers. Gordian says the figure has increased to $112 billion.

Share
Author
Jon Marcus
Related Issues
Data/Research: College Finance & Operations
Reporting on higher education finance and operations requires background information on how colleges are funded, whether they are financially secure and how their facilities are maintained
History and Background: College Finance & Operations
Little has changed regarding the financial underpinnings of American higher education in the nearly 400 years since Rev. John Harvard gave his library to what would become known — in commemoration o
Glossary: College Finance & Operations
Some key concepts explained for a better understanding of this topic
The Role of Endowments
Those vaunted multibillion-dollar university and college endowments that get so much attention are worth a closer look
Decoding Financial Aid’s Impact on College Price
Hidden deep inside College Navigator is a particularly helpful clue to a university or college’s financial health: the proportion of its entering students who get institutional financial aid
How to Investigate a College’s Spending Trends
By definition, university finance and operations data is scattered among myriad sources, including everything from financial audits to enrollment reports and financial aid disbursements
Load More
x