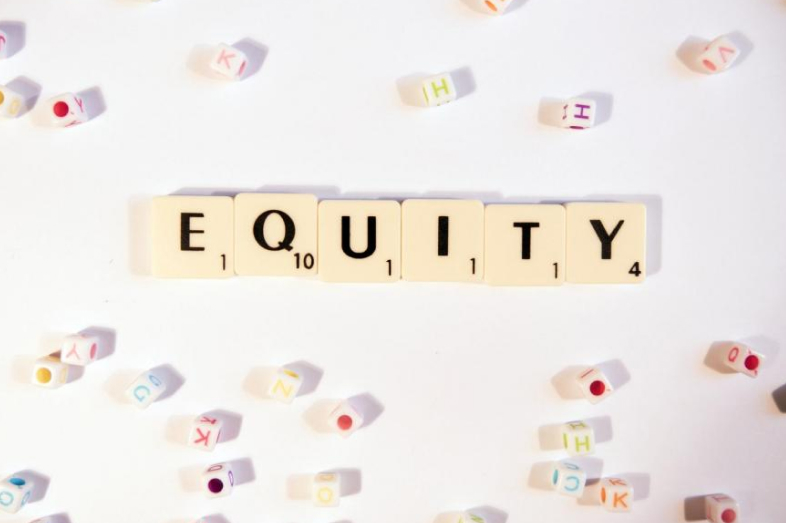 Education is said to be the great equalizer. The modern U.S. school system was created in the 19th century with the intention of educating the masses — not just the privileged or religious elite. A public role for higher education, and systems for broadening access to it, was carved out over time, too — through the creation of land-grant colleges during and after the Civil War, the passage of the G.I. Bill after World War II, and the establishment of community colleges in the 1960s.

Read More
Data/Research: Equity in Education
Although achievement gaps have narrowed in recent years, data shows that inequity in education continues to remain troubling
History and Background: Equity in Education
The word equity dates back to the 14th century, used as a term for justice or fairness
7 Questions to Ask About Equity in Education
How does my district/state measure kindergarten readiness and how do the results vary among different demographic groups?
Misleading Conflation of Equity and Critical Race Theory
A more recent movement against school equity programs has conflated equity with critical race theory, a movement that started with legal scholars in the late 1970s
Load More
x