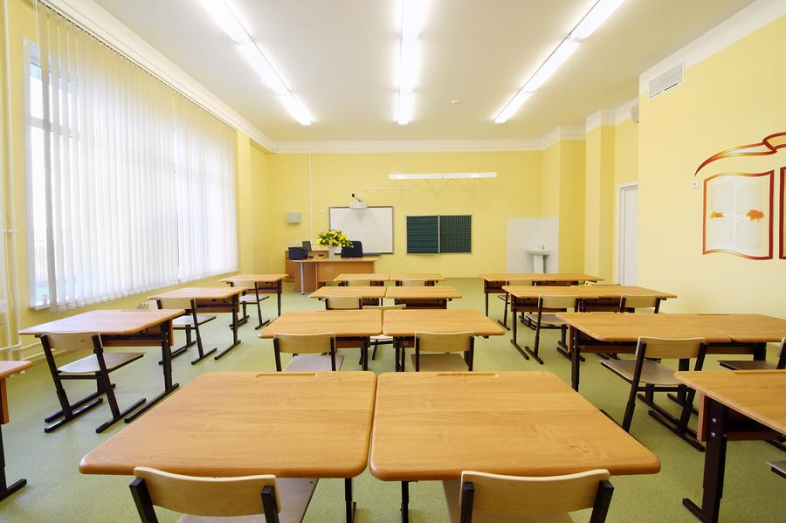 A Look at Latino Charter School Students in California

“The spread of charter schools throughout the East Bay and California is often viewed as a blessing or curse, depending on whom you ask,” a recent Contra Costa Times article begins.

But among Latinos in the area, it would appear to be the former, according to the newspaper’s analysis of charter school demographics in Oakland, California, where charter schools have seen their enrollment nearly triple over the past decade.

The article in the Contra Costa Times reveals charter schools in the state’s eighth largest city enroll a higher percentage of Latino students than the district’s public schools: 53 percent compared to 44.

The numbers reflect the growing push by Latino families to improve their children’s education without turning to pricey private schools, Noel Gallo, a city councilor and former school board member, told the newspaper.

Studies have shown that Latinos in the United States place a high value on education, and with groups like the Walton Foundation-funded Chicanos Por La Causa (Chicanos For The Cause) working specifically in Latino communities to educate parents about school choice, Gallo’s assertion is certainly plausible. The National Council of La Raza, a prominent Latino advocacy organization, is also pro-school choice, and so is the Florida-based Hispanic Council for Reform and Educational Options, to name a few.

The organizations look at school choice as a way to close the achievement gap between Latinos and their peers, and according to 2012-13 data reported by the California Charter Schools Association, the strategy might work. According to their “Portrait of the Movement” report, most Latino, English-language learner and black students in California attend charters that are among the top-performing schools in the state.

According to the U.S. News & World Report ranking of the best charter high schools in the nation, three of the top 10 are in California. American Indian Public High School, ranked third, is 20 percent Latino; Pacific Collegiate School is No. 4 on the list, and 13 percent of its students are Latino. Coming in ninth with a student population that’s 69 percent Latino is Preuss School.

The six California charter schools that are ranked among the 10 best high schools in the state average a Latino student population of nearly 31 percent.

According to information on the California Department of Education’s website, approximately 6 percent of the state’s public school student population attend charter schools, which tend to reflect the demographics of their communities. In Oakland’s case, about a quarter of its residents are Latino.