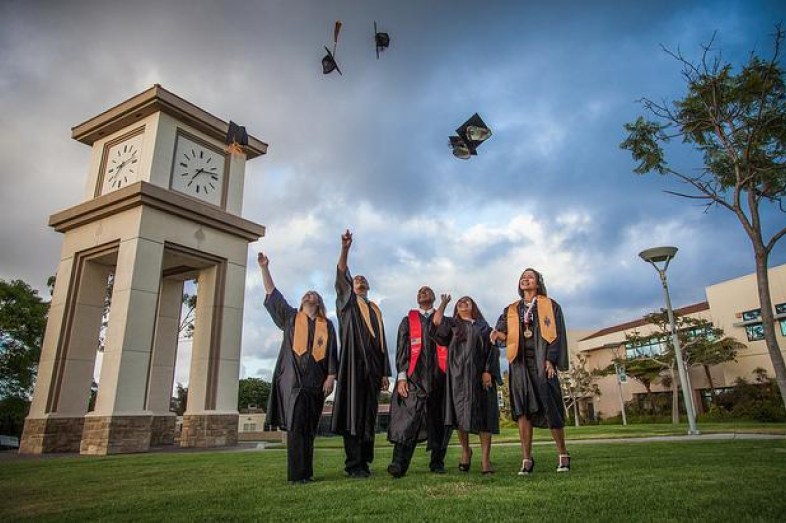 A Push for More Latino College Graduates in Texas, but Not by ‘Business as Usual’

Latino children will “pretty much determine the fate of Texas” during the 21st century, the state’s Higher Education Commissioner Raymund Paredes said in his annual address this week.

That’s why the state will need to get more creative in educating Latinos and ensuring they graduate from college. “Doing business as usual,” won’t work, he said, according to the Austin American-Statesman.

Latinos make up the majority (52 percent) of the student population in Texas public schools. The state also has the second largest number of Hispanic-serving institutions, colleges and universities where more than 25 percent of full-time students are Latino.

Paredes pointed to research of Texas’ Latino eighth-graders in 2004. Six years after they would have graduated from high school, only 14 out of 100 had earned a postsecondary credential.

The commissioner listed competency-based education programs as a way to boost the college graduation rate for Latinos. These programs offer a personalized, self-paced higher education experience with a flexibility that advocates say could reach a demographic of students who traditionally have been underserved in conventional degree programs.

The Texas Higher Education Coordinating Board released its 60×30TX plan last year, with a goal to see 60 percent of adults ages 25 to 24 earn a degree by the year 2030.

“As this plan moves forward, the 25- to 34-year-old population in Texas will be increasingly Hispanic,” it states. And while Hispanics have traditionally been underrepresented in the state’s higher education institutions, this demographic is ”critical” to the plan’s success.