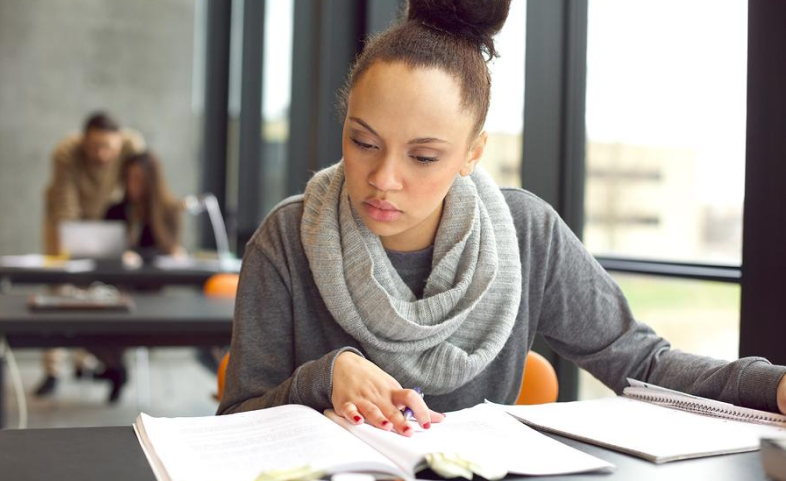 An ‘H’ for ‘Hispanic’ at Many HBCUs

In a recent op-ed for Al Día News, Amanda Bergson-Shilcock lists these characteristics of the institutions and writes, “For Latino students and families, this dedication to providing access could be compelling.”

Schools that were once nearly 100 percent black are now serving a more diverse student population, according to a 2013 report out of the University of Pennsylvania Graduate School of Education. In the report, The Changing Face of Historically Black Colleges and Universities, researcher Marybeth Gasman writes that “today, a full quarter of HBCUs across the nation have at least a 20 (percent) non-Black student body.”

Hispanic and Latino enrollment at HBCUs has grown 123 percent since 1980, making up about 3 percent of enrollment at these colleges in 2011. The growth is especially prevalent in states like Texas, where the Hispanic population is on the rise. (Interestingly, Texas is also home to the three HBCUs with the largest number of Asian students, according to the report.)

HBCUs have begun to actively pursue a diverse student population as a “survival strategy” in an effort to stay competitive, a Diverse article claims, with a source telling writer Reginald Stuart, “The atmosphere on campus toward Hispanics has gone from puzzled resentment over their presence to learning how much both cultures have in common.”