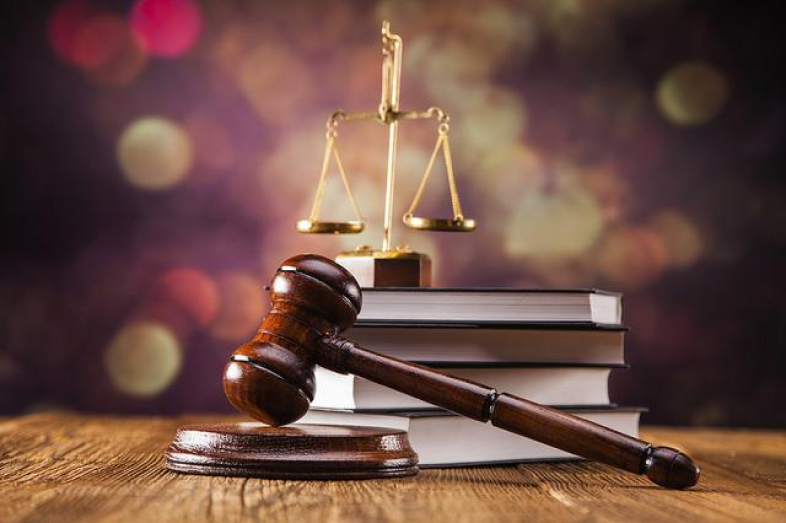 Six law schools in California are boosting their efforts to increase diversity in the legal profession, providing financial-aid counseling, admission-test prep and application-fee waivers, among other services, to students at 24 community colleges.

The initiative, “Pathway to Law School,” targets community colleges with large minority populations, including Rio Hondo College – the focus of a recent Diverse article – which is 70 percent Hispanic.

In the article, published Sunday, Kristen Mercado, an assistant dean at the law school at the University of California, Davis, predicts the new Pathway initiative could successfully increase diversity among lawyers. The initiative launched last May and was implemented during the fall semester.

People of color make up 60 percent of California’s population – not unlike the minority representation at the state’s 112 community colleges — but minorities make up only 20 percent of State Bar of California members, according to the Diverse article.

In 2013, Hispanics made up 35.8 percent of minority students enrolled in American Bar Association-approved law schools and 9.87 percent of all students, according to figures provided by the organization.

Despite the fact that about half of all Rio Hondo College students take remedial math or English, the school was chosen for the Pathway initiative along with the 23 others based on its success in transferring low-income and minority students to four-year institutions.

“Community college graduates often have very strong academic credentials and sometimes, the highest grade point averages,” Mercado said. “They have a laser-like focus and a serious mindset. Once they decide to transfer to a four-year institution, they’re goal-directed and determined to move into strong programs.”

The first wave of Pathway students are expected to enter law school as early as 2017.