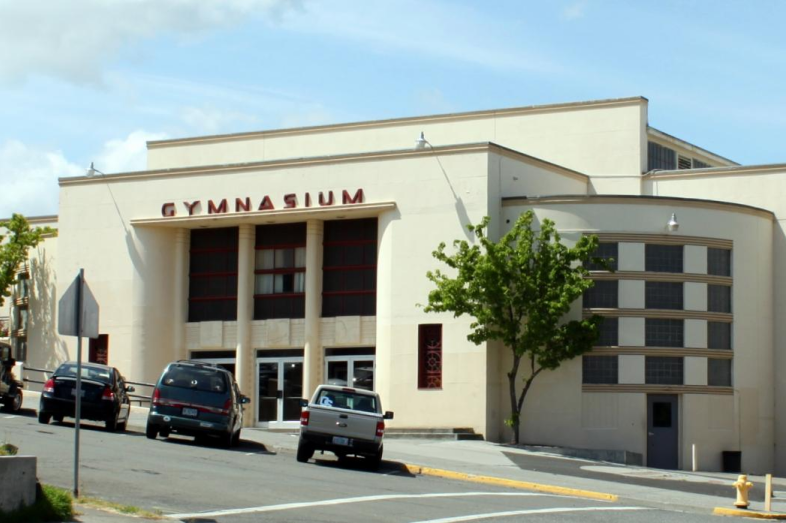 For Undocumented Immigrants, High Schools Can Play a Key Role

As many as 3.7 million undocumented immigrants living in the United States are eligible for the federal Deferred Action for Childhood Arrivals program, which sets aside the threat of deportation and grants work privileges to eligible residents. Among the several conditions necessary to qualify for DACA approval is a high-school degree or its equivalent. That’s where schools enter the picture.

A new report, produced by the Migration Policy Institute, notes that while high schools can play a significant role in aiding DACA-eligible candidates – undocumented immigrants who entered the United States before their 16th birthday – there’s wide variation among schools in how much support they provide to help candidates prep to apply for the program.

“Students who are interested in coming back to school need an appropriate program to enroll in, “ says Sarah Hooker, one of the writers of the report, during a webinar explaining the report’s findings. “They often have significant gaps in their education … and we heard that these students are sometimes discouraged from returning to high school because they’re so much older than other students at their grade level.”

In response to what policymakers and advocates say is a growing need for students in this population to earn a diploma, some schools have beefed up their dropout prevention services by creating alternative high schools that more deliberately steer immigrants who are young enough to qualify for DACA toward graduation. For instance, the MPI report observes that some communities in Texas are making use of a state law that allows residents younger than 26 to remain in high school, introducing academic and social services to steer students toward high school completion, and by extension, DACA eligibility. In another example, New York City’s Pathways to Graduation program helps students ages 17 to 21 earn a high-school equivalency diploma in either English or Spanish.

The report’s authors write that schools could do more but are often hamstrung by district wariness to pour resources into a politically dicey program. That’s not the case in Chicago, where schools and the mayor’s office worked together to create a training program for the school district’s counselors so they could become familiar with state and federal rules concerning DACA and college financial-aid opportunities for undocumented residents. While federal and state grant and loan dollars are unavailable to DACA recipients, Illinois does allow undocumented residents to pay into the state’s college savings account.

Roughly 20 states have passed some version of a law granting state tuition prices to undocumented residents, but with a wide range of stipulations. Florida, for example, does not recognize GEDs or other high-school equivalency certificates. Other states limit in-state tuition eligibility for undocumented residents to recent high-school graduates, disqualifying many from the programs’ perks. The report’s authors found that dual-enrollment programs – which offer college credit to students who’re still in high school – are growing in popularity as a way for DACA candidates to reduce the cost of college given the limited financial assistance available to undocumented students.

The report focused on school-level efforts to assist students who are applying for DACA in seven states: California, Florida, Georgia, Illinois, Maryland, New York and Texas.