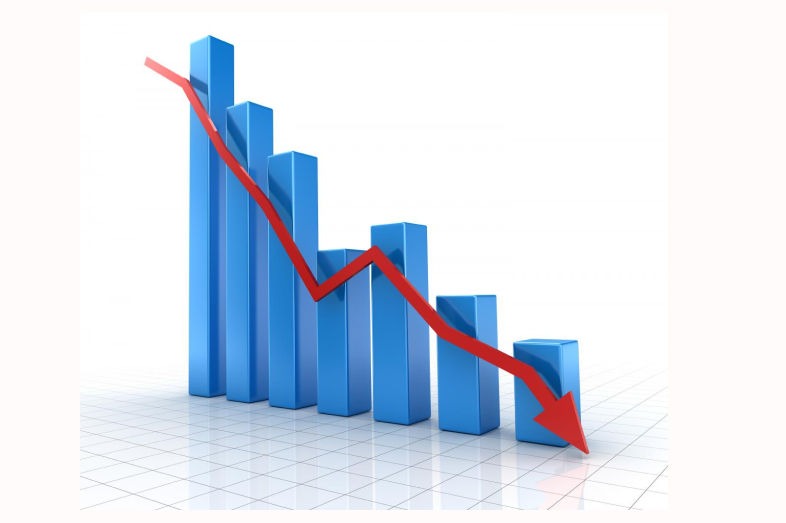 The Hispanic population is no longer the fastest-growing group in the U.S., falling second to Asians due to lower immigration rates from Latin America and fewer births since the Great Recession, a new Pew Research Center study shows.

Mexico has a lot to do with it. While Mexico was the country of origin for the largest percentage of the U.S. foreign-born population in 2013, more Mexican nationals are returning to their country than are entering the U.S., according to earlier Pew research.

Reasons for this change include a better economy in Mexico than in previous years leading to fewer people searching for the “American dream,” Univisión reports.

Hispanic dispersion in the U.S. has also slowed, according to the report. Between 2000 and 2007, the percentage of U.S. counties that were home to at least 1,000 Hispanics grew from 38 to 46 percent. Over the next seven years, the number had increased by half as many percentage points.

What does this have to do with Latino education?

Well, even though the population growth has slowed, Hispanic children make up 25 percent of U.S. public school students and are still the fastest growing student population.

And what about these North Dakota counties, and others, that aren’t accustomed to serving large numbers of Latino students, who may also include English-language learners? Are they well-equipped for the surge?

St. Bernard Parish, Louisiana, in the New Orleans-metro area was also listed among the counties with the fastest-growing Latino populations in the Pew report. I blogged last year around the 10th anniversary of Hurricane Katrina that schools in that area had seen a surge in the number of Latino students since the storm. The Latino student population in one district doubled in size, and the district changed its policy to include materials for families in Spanish and English in response to complaints by the Southern Law Poverty Center.

News stories around that time mentioned how Latino families were struggling to fit in to the broader community. Will we be seeing more of that narrative?