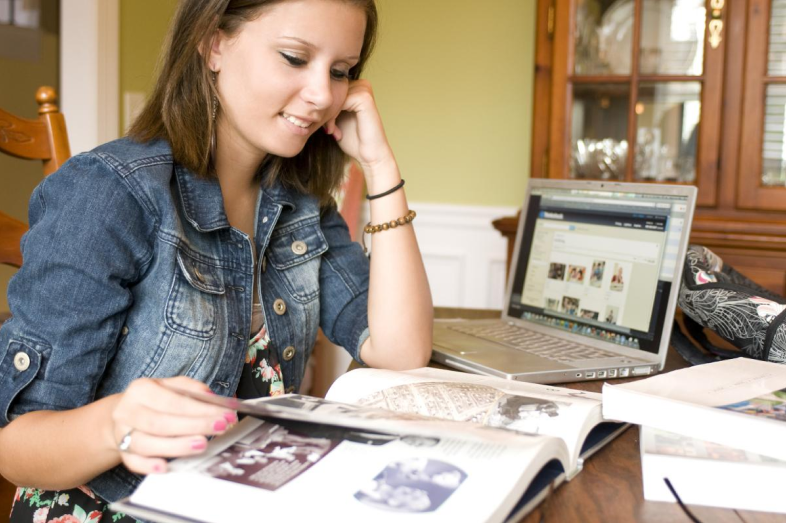 Ethnic studies programs have had their fair share of controversy in this nation, but researchers maintain they can be a way to improve engagement and student outcomes.

Ethnic studies programs have had their fair share of controversy in this nation, but researchers maintain they can be a way to improve engagement and student outcomes. At the Education Writers Association’s second annual Spanish-Language Media Convening in Orlando last month, Catalyst Chicago reporter Melissa Sanchez moderated a panel about the benefits and disadvantages of ethnic studies with Edgar Chavez, director of college success at Downtown College Prep charter schools in San Jose, California, and Cyndia Morales Muñiz, assistant director of multicultural academic and support services at the University of Central Florida.

In Chicago, where Sanchez reports, the public schools have started the process of integrating Latino studies into the curriculum across subject areas for kindergarten through 10th grade. At Downtown College Prep, leaders debated whether to limit ethnic studies to specific courses, but Chavez said such programs should be about pedagogy as well as content.

Ethnic studies programs can feature a critical lens that encourages students to connect certain issues and questions with their consequences across disciplines. Instead of separating history from political science, for example, ethnic studies courses join the two, asking students to think about the historical effects of certain policies on groups of people.

Chavez pointed to the legislative and political differences between New York, where lawmakers have passed a bill requiring computing courses for graduation, and California, which is considering a bill requiring ethnic studies.

“Many people are saying it’s more important to get kids ready for math and science,” Chavez said. “Yes, but both can exist at the same time.” Students who get engaged in academics because of Latino studies are in school to experience the rest of the curriculum, too.

And Chavez also argued that Latino studies does not benefit only Latinos. Future doctors and engineers of any ethnicity can benefit from the common reference point these courses can give them with future patients and clients.

At UCF, out of 63,000 students, nearly one-quarter of whom are Latino, Muñiz said just 45 are majoring in Latino studies. Many Latinos major in business administration or social science, focusing on careers that could be more likely to make them money in the long run, she said. Chavez sees the push toward such careers starting in middle and high school in the way people talk about the value of a college degree.

“We’re conditioning our students from early on that they should go to university and study fields that are going to make them money,” Chavez said. But in the process, students may be losing out on different types of opportunities.