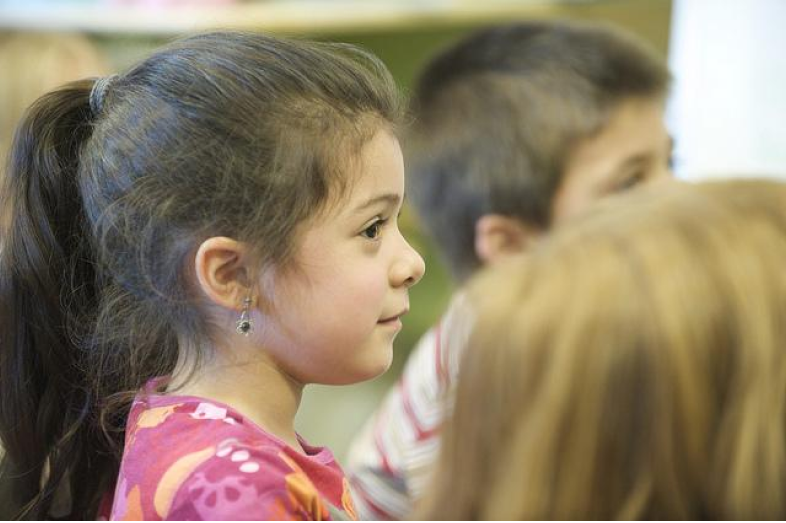 In K-12, Children of Undocumented Immigrants Are a Growing Share of Students

More than 7 percent of students in 2014 had at least one parent who was undocumented — up slightly from 6.6 percent in 2009. Most of these students, whose families could be affected by the mass deportations proposed by President-elect Donald Trump, lived in the western United States, and the vast majority (81 percent) were U.S. citizens by birth.

Nevada, Texas and California — where 70 percent or more of each states’ undocumented immigrants are from Mexico — were home to the highest shares of students with at least one parent living in the country illegally. In these states, as well as Arizona, Colorado and New Mexico, these students make up more than 10 percent of K-12 enrollment.

As NBC News points out, nationwide numbers have fluctuated over the past few decades. From 1995 until the mid-2000s, the percentage of children with an unauthorized-immigrant parent grew from 3.2 percent to 7.2 percent, then dipped significantly after 2007, possibly because of the Great Recession. It peaked at 7.4 percent in 2013.

We could start to see another decline soon though.

According to Pew, of the estimated 11.1 million undocumented immigrants in the U.S., the number of adults who have lived in the U.S. for 10 or more years and are more likely to have U.S.-born children is growing.