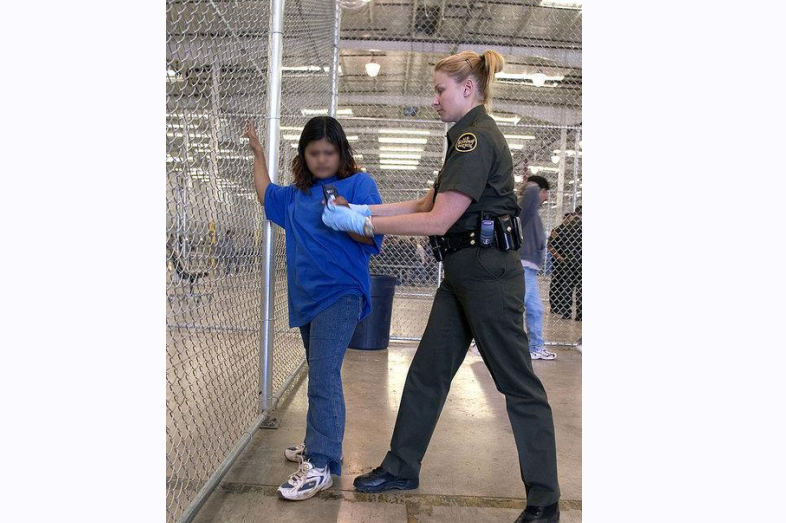 In Texas, Surge of Immigrant Children Had Little Impact on Schools

It wasn’t long ago unaccompanied immigrant children crossing the Texas border made the headlines of every major news network in the country — stories often accompanied by haunting pictures of children huddled together in holding facilities or sleeping on the floor.

So what ever happened to all those children? The Pew Research Center revealed the answer in a new report Thursday.

Thirty-six percent of the nearly 54,000 unaccompanied minors remained in the United States after settling with sponsors, with Texas taking in more of those children than any other state at 7,400.

What kind of impact have thousands of unexpected newcomers had on Texas public schools? Apparently, not anything big enough to be noticed at the state level.

“When this issue arose this summer, we thought we’d get a lot of calls from our districts,” Debbie Ratcliffe, director of media relations for the Texas Education Agency, said in an email Thursday. “We haven’t; it’s been extremely quiet.”

“Our districts have taken these new students in stride,” she said. “If they live in our districts and want to enroll in a public school, they are enrolled.”

About 80,000 new students enroll in Texas public schools each year. And if the unaccompanied minors have added to those figures, there’s no easy way to tell. There have been no reports of spikes in enrollment, and Ratcliffe said schools are not permitted to ask about a student’s immigration status.

A spokesperson for the Houston Independent School District – whose county took in the most unaccompanied immigrant children at 4,000 — said the district has schools specifically for newcomers to help the students get acclimated. All school communications go out in English and Spanish.

Most of the children in last summer’s surge of immigrant apprehensions came from El Salvador, Guatemala and Honduras, according to the Pew report. Many went on to stay with sponsors — often relatives — while they wait to appear in immigration court.

New York and California each took in about 6,000 of the unaccompanied minors. These states, along with Texas, account for 53 percent of the nation’s Hispanic population, the report states.