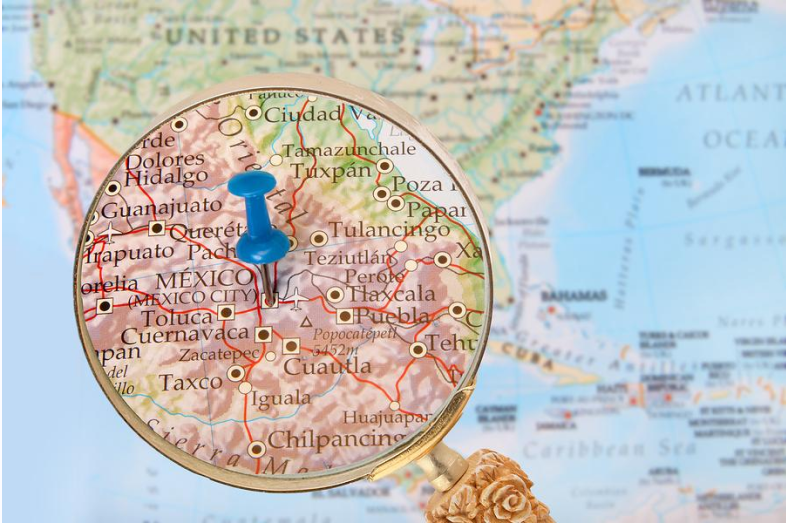 A panel of judges of the 9th U.S. Circuit Court of Appeals “largely upheld the constitutionality of Arizona’s ethnic studies law, rejecting arguments brought by plaintiffs that the statute is overly broad and vague,” The Huffington Post reported Tuesday.

However, the ruling states the ban could be deemed unconstitutional if there is evidence of discriminatory intent in the law’s design or implementation. The case is headed to a Tucson, Arizona district court.

Tucson is where it all started. In response to a Mexican-American studies curriculum in the 60-percent Hispanic Tucson Unified School District, the state Legislature passed HB 2281 in 2010, which banned courses that were aimed at a specific ethnic group and advocated ethnic solidarity or for overthrow of the U.S. government.

According to Courthouse News Service, unhappy teachers and students filed suit in the U.S. District Court for the District of Arizona, but their claims were dismissed in 2013 after a judge said the law only targeted the curriculum, not individuals.

Nolan Cabrera, lead researcher on the study, said in a phone interview Wednesday, “If you eliminate a highly successful program, ultimately you’re hurting students in the process.”

The state has never been able to address successfully the achievement gaps between white and Latino students, he said, and Mexican-American studies is one of the programs that may be able to do that. It gives students a sense of belonging and cultural understanding, he said, comparing the courses to lessons white students learn in European history, for example.

Efforts to incorporate Mexican-American studies curricula trace back to around 1998 and peaked between 2008 and 2010, Cabrera said.

Diane Douglas, Arizona’s state superintendent for public instruction, said in a prepared statement to the Arizona Daily Star that she supports the state’s 2010 law. “However, (Douglas) also said she is working on plans for ‘an inclusive education experience’ for all students, one that will make the 2010 law and challenges to it ‘archaic.’” the newspaper reported.

To the prohibitions in HB 2281, Cabrera said, “Sedition has always been against the law since the beginning of the country. What they’re trying to do is frame Mexican-American studies as being anti-American… The students are learning what’s factually accurate information: The land of the Southwest was forcibly taken by the United States from Mexico.”

Cabrera is hopeful that the district court’s ruling on the matter will reveal what to him has been “painfully obvious” about the law all along — it embodies discrimination against Latinos.

Richard Martinez, one of the lawyers who brought the lawsuit against Arizona officials, told The Huffington Post, “Probably the most important part of this decision is that the state of Arizona will now have to face discovery in a trial to be held accountable for the creation and enactment of this law.”