A new brief by The Education Trust celebrates the spike in college enrollment by Latino students, but calls attention to the need to improve six-year graduation rates.

Using data form the U.S. Department of Education, The Education Trust has created an online database of data called College Results Online. The online tool allows users to review college-specific data and to compare colleges to their peer group of similar institutions.

The group has identified those colleges that are performing best and worst with minority students. For  example, at Stony Brook University Hispanic students are graduating at higher rates than white students. The six-year rate for Latinos is now about 66.5 percent.

The brief highlights Michigan State University for not doing well with Latino students. Hispanic students are graduating at a six-year rate of 61.5 percent, compared to 80.9 percent for white students.

The brief also said that selective admissions do not necessarily result in student success. 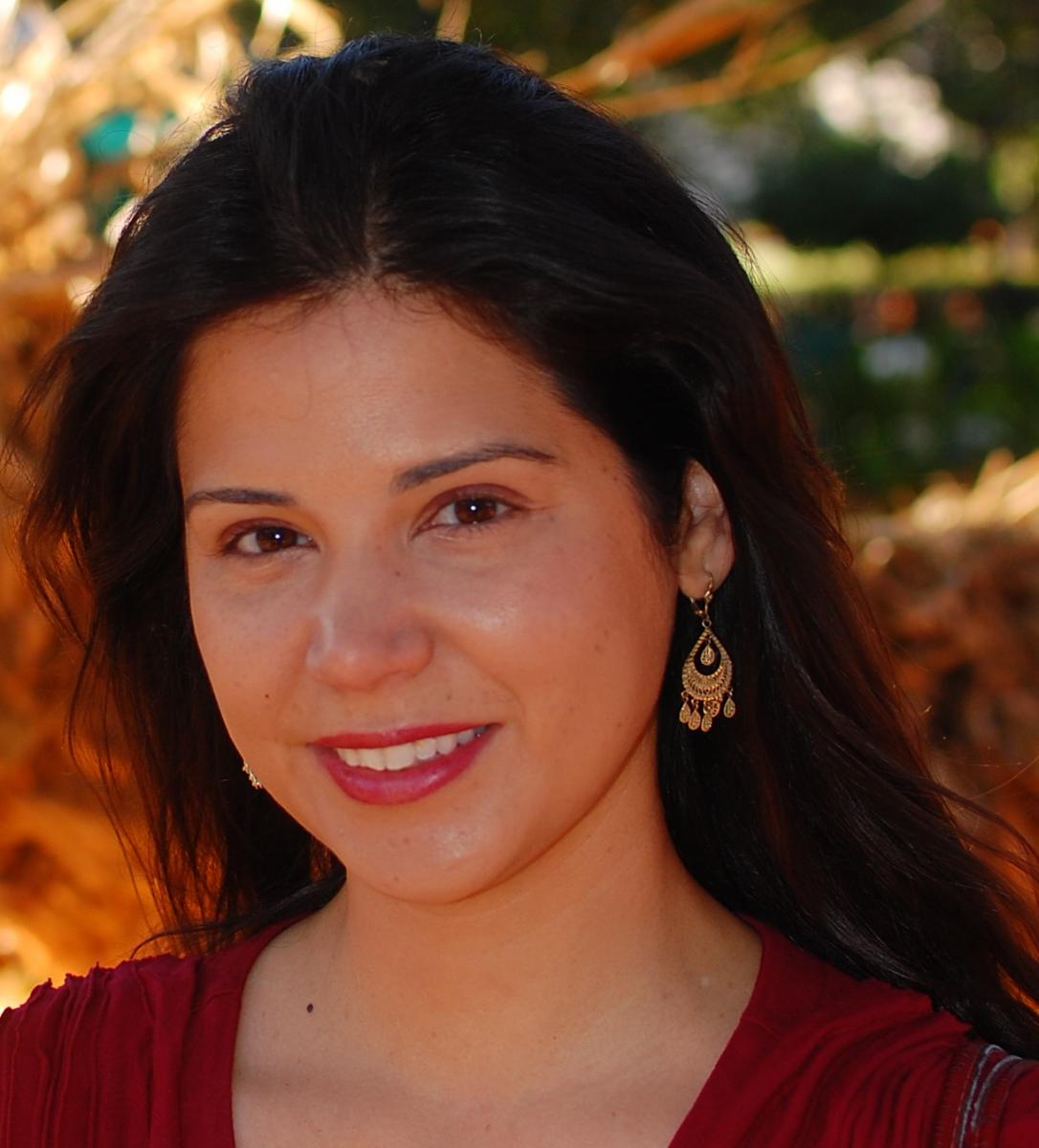