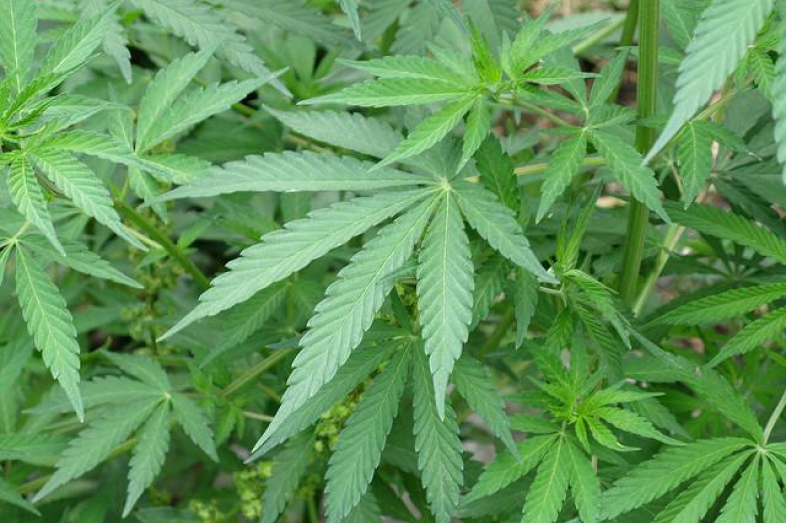 Latinos from low-income backgrounds in Pueblo, Colorado, will soon be able to apply for college scholarships funded by marijuana sales.

Next year — in a move that’s never been done before – the city will earmark an estimated $700,000 in newly generated marijuana-tax revenue to fund scholarships for high school seniors who plan to attend local community colleges and state universities, Rafa Fernandez De Castro reports for Fusion.

In Pueblo County, where 42.5 percent of residents are Hispanic or Latino, just over 21 percent of the population has a bachelor’s degree or higher.

Pueblo County Commissioner Sal Pace recently told KKTV of Colorado Springs, ”A couple years ago, these are dollars that would have been going to the black market, drug cartels…now money that’s used to fund drug cartels is now being used to fund college scholarships.”

The city has enlisted the help of the Pueblo Hispanic Education Foundation, which has awarded more than 1,500 scholarships since 1990, to distribute the scholarships.

“Putting money behind these students and helping advocate that there are opportunities available to them and that financial barriers will no longer be an issue, I think is going to be a great benefit to our community,” the foundation’s executive director, Beverly Duran, said in an interview with the TV station.

The scholarship fund is expected to grow up to 5 percent by 2020. And while some local weed growers have complained about the new tax, “the community’s support for the initiative shows that there isn’t any negative stigma associated with using drug money to put people through college,” Fernandez De Castro writes.