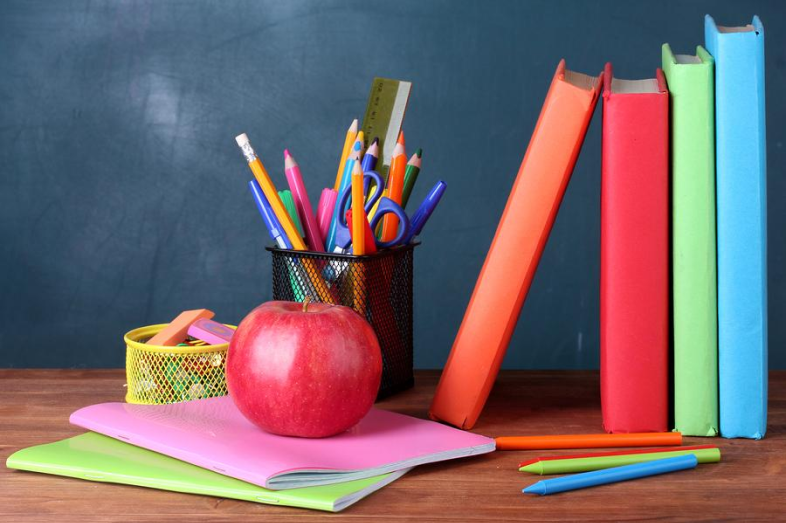 Nevada DREAMers May Soon Be Able to Get Licenses to Teach

A bill that would make it easier for undocumented immigrants to obtain teaching licenses in Nevada will soon make its way to the state’s Assembly floor, various news outlets reported this week.

Currently, applicants for teaching licenses in Nevada must have proof of U.S. citizenship or legal residency, but the state superintendent is allowed to make exceptions when there’s a teaching shortage in a subject an undocumented immigrant is qualified to teach. AB27, the new legislation requested by the Nevada Department of Education, would allow individuals with work permits through the Deferred Action for Childhood Arrivals program – also known as DREAMers – to get licenses to teach in cases of a district teaching shortage of any kind.

Nevada Assemblywoman Olivia Diaz, a Las Vegas Democrat who is also a teacher and AB27 supporter, said last week, “These are individuals that were basically raised and educated through our public education system and have paid for their college, and they’re not able to fulfill that dream of becoming a teacher.”

AB27 has the potential to make a big difference for the many Nevada school districts that testified in favor of the bill Monday, and especially shorthanded campuses in the southern part of the state. The overcrowded Clark County school district is down 600 teachers and hopes to hire 2,600 by next school year, according to the Associated Press. Washoe County School District officials testified they had 99 spots to fill.

The license would have some restrictions. It would not be transferable between counties, and if a district fires a teacher who received a license under the bill, it would need to inform the state.

The Nevada education department isn’t the first entity to want DREAMers in the classroom. Last year, Teach for America began actively pursuing high-achieving students with Deferred Action status for the program, with Co-CEO Elisa Villanueva Beard saying, “It’s critical for us to create pathways for more people of color to enter the teaching force.”

The American Immigration Council identifies 15,052 immediately eligible DACA beneficiaries in Nevada, and approximately 87 percent are from Central America. The state has the highest proportion of unauthorized immigrants as well as the largest share of schoolchildren with undocumented parents, a Pew Research study found last fall. Ten percent of the state’s workforce is made up of undocumented immigrants.