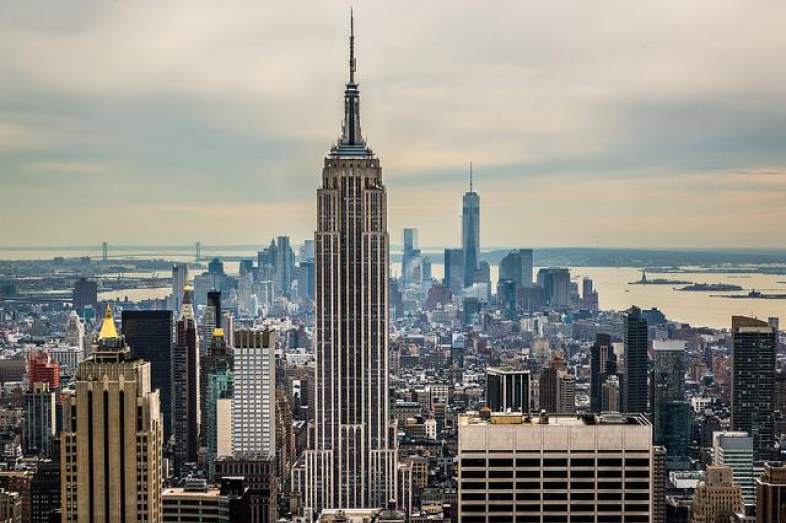 The proposal would create an Office of School Diversity within the city’s Commission on Human Rights that would be tasked with studying the causes and effects of racial segregation in public schools and making recommendations for changes to policy and practice.

A 2014 report by the UCLA Civil Rights Project/ Proyecto Derechos Civiles found New York City schools to be among the most segregated in the country. Of the 32 Community School Districts throughout the city, 19 had a white student enrollment of 10 percent or less. Researchers also found that the typical black and Latino student attended a school where the majority of students were black and Latino, and less than 10 percent of the students were white.

Nationwide, the segregation of Latino students in public schools is on the rise. A recent report by the U.S. Government Accountability Office found that the number of schools in which 90 percent of students were black and Latino and from low-income families nearly doubled between 2001 and 2014. And as Fermin Leal of EdSource writes in a recent blog post for EWA, the most-segregated schools often have fewer resources, including less access to Advanced Placement courses and gifted education programs, and higher suspension and expulsion rates compared with schools with high populations of affluent and white students.

The New York City Department of Education has taken steps toward diversifying its schools recently, including launching a pilot program that lets some schools consider factors like socioeconomic status and English-language skills on admissions applications. This past summer, the department called on schools to volunteer for similar diversity plans.

But according to City Councilman Ritchie Torres, who introduced the bill proposing the Office of School Diversity, there’s not enough urgency from the department or the political establishment, Chalkbeat reports. “There has to be an institution that is advocating for children of color who face discrimination in segregated schools,” he said.

Torres and the bill’s co-sponsor, Councilman Brad Lander, were behind the successful legislation last year that requires the Department of Education to report student demographic information.

“We have a school system more segregated than the South,” Torres said. “If that is not an indictment of New York City then I don’t know what is.”