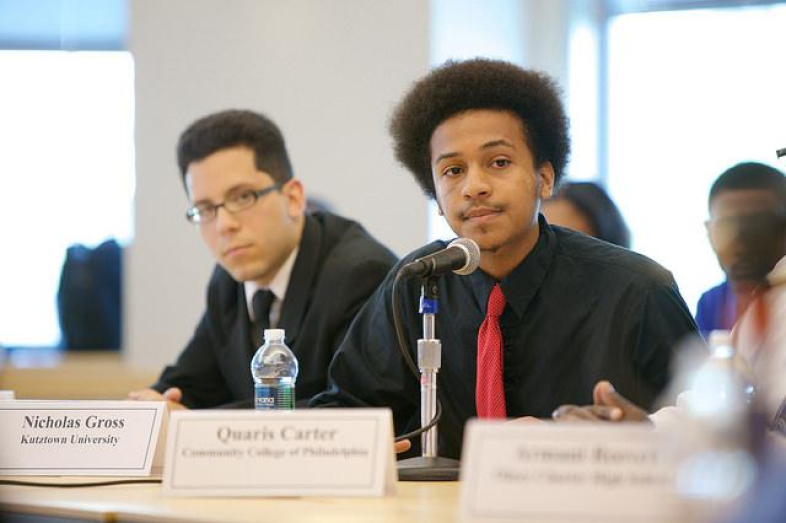 President Obama has renamed the My Brother’s Keeper initiative he created to close the opportunity gaps faced by black and Latino males, hoping the new moniker will more accurately reflect its mission and increase the chances of its longevity.

Now called the Task Force on Improving the Lives of Boys and Young Men of Color and Underserved Youth, the initiative is a partnership between the public and private sectors that has garnered $1 billion in commitments to education and other areas, the Associated Press reports. My Brother’s Keeper programs at the community level can be found in all 50 states, D.C. and Puerto Rico.

The initiative, launched in 2014, focuses on six milestones: early health and school readiness; reading on grade level by third grade; college and career readiness; postsecondary education or training; entering the workforce; and safety from violent crime and second chances through education and training for incarcerated youth.

At the federal level, affiliated programs include the Education and Justice Departments’ “Second Chance Pell” program for inmates and the Labor Department’s $20 million grant competition for 10 communities providing summer and year-round employment for young people. My Brother’s Keeper also prompted responses from 40 school districts that have voluntarily agreed to restructure their approaches to school discipline, as punishments such as suspensions and expulsions have been found to disproportionately affect students of color.

In an address to high school students in D.C. last fall, Obama said he started the initiative to help more young people, especially kids of color, have access to mentors, as well as the resources and guidance they need to succeed. He told the students he plans to stay involved with the initiative after he leaves office, “because we all have a part to play in making sure every single child has every single opportunity to achieve his or her dreams.”

Though the initiative has received bipartisan support, there has been some concern that this and other federal initiatives could be scrapped under President-elect Trump. However, task force chairman Broderick Johnson told the AP it has “really been embraced by Republican mayors and business leaders and others, so that gives us great confidence about the work going forward.”