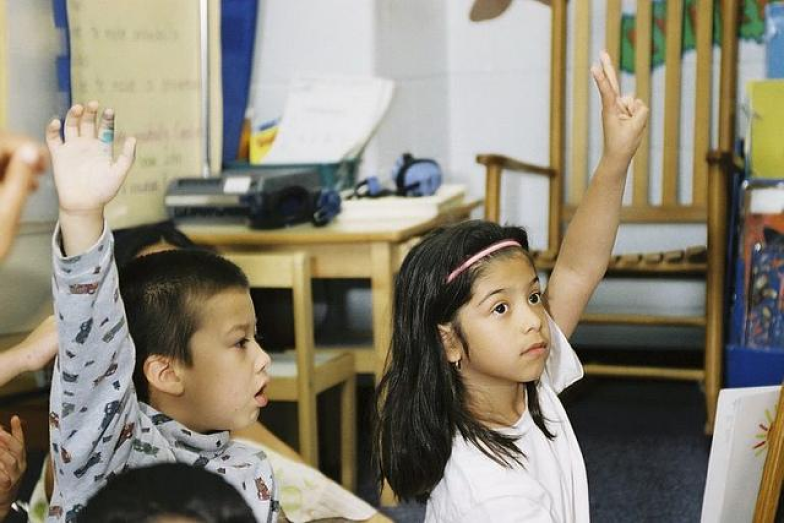 The 53.5 million K-12 students heading to the classrooms in America’s public, charter and private schools this fall are more racially diverse than ever before, according to a recent analysis by the Pew Research Center.

The shift toward a majority-minority student population has been led by a fast growth in the numbers of Latino students, who make up the largest percentage of all minority students in public schools. The U.S. Department of Education predicted that 2014 would be the first year of a majority-minority at 50.3 percent — a number that is expected to rise to 51.6 percent by fall 2016.

These changes reflect a broader shift toward a majority-minority youth population. Young Americans are far more likely than older Americans to be racial or ethnic minorities. Data from the Census Bureau show that half of Americans younger than 5 were minorities in 2013, compared with just 17 (percent) of those ages 85 or older.

The data also show that today’s students are more likely to stay in school than their predecessors.

The national dropout rate — currently at 7 percent — has seen a steady decline since 2000, when 12 percent of 18 to 24 year olds had not finished school, I blogged last October. While the largest percentage of dropouts are Hispanics, that group also saw the most dramatic improvement — from 32 percent in 2000 to 14 percent last year.

Another thing to note from the August 10 Pew analysis is that “even while school-age children as a whole have become more diverse, most white students still attend largely white schools.”

Around 17 percent of white students attended a school where minority students made up the majority of the student body, according to 2011-12 figures. At the same time, the average Latino student attended a school that was 56.8 percent Latino.

On that note, Alejandra Ceja, executive director of the White House Initiative on Educational Excellence for Hispanics, will be joining EWA at our upcoming conference for journalists on Latino education to talk about the growing number of Latino students in American schools and explain some of these trends. If you’re a journalist covering the education of Latinos, find more information here!