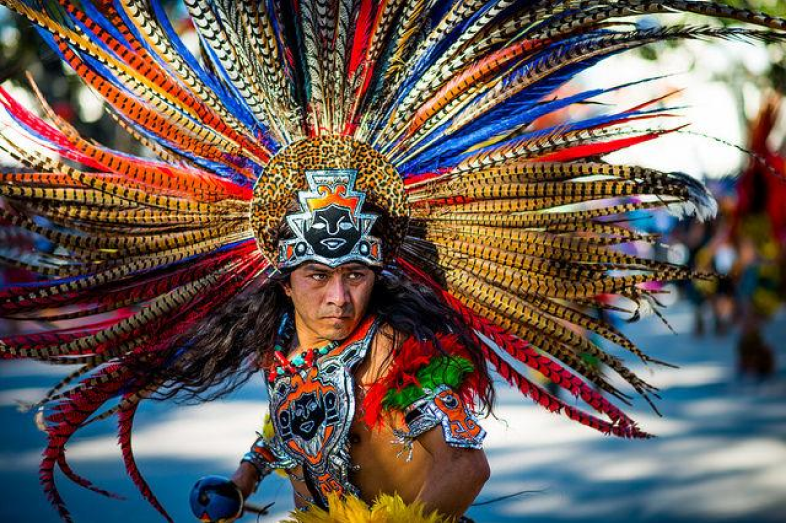 Texas advocates of ethnic studies in public schools celebrated two years ago when the State Board of Education voted to create instructional materials for classes like Mexican-American and African-American studies that school districts could choose to offer as electives in the state. The decision wasn’t exactly what proponents of Mexican-American studies had asked for — to establish a statewide curriculum — but it was something.

But now that a new textbook, “Mexican American Heritage,” has been proposed, many of the ethnic studies advocates aren’t pleased.

…When the Texas Education Agency released its samples of proposed materials last week, they included a Mexican-American studies textbook littered with factual inaccuracies and gross errors of interpretation, many scholars in the field say. The book was authored by writers unknown in the field of Mexican-American studies and produced by a company apparently owned by Cynthia Dunbar, a rightwing former member of the SBOE.

In a story for the Texas Observer, Patrick Michels notes that “little attention is given to the history of Mexican-American people,” as much of the book is “rote retelling of the separate histories of the United States and Mexico.” The text also takes readers through the Declaration of Independence, the Kennedy assassination and the Cold War — what one would expect to find in any U.S. history book, he writes.

Olivia P. Tallet of the Houston Chronicle put it this way: ”Mexican Americans may not recognize their cultural history as it unfolds” in the pages of the proposed textbook. In the book, Mexican Americans, also referred to as Chicanos, are described as people who opposed Western civilization and wanted to destroy this society. They’re also linked to undocumented immigrants.

Even the cover of the book, which pictures a bare-chested man in a large headdress underneath the title, is controversial, because Mexican Americans don’t typically dress that way.

The push to include ethnic studies courses in American schools has been met with considerable opposition in some states — most famously in Arizona, where state lawmakers banned the teaching of Mexican-American studies in schools. It’s been contested in Texas, too, with a conservative lawmaker saying in 2014 that it’s “almost reverse racism,” and he “might pull a Cesar Chavez and call for a boycott,” according to The Dallas Morning News.

Meanwhile, research has shown that courses like Mexican-American studies are tied to better academic performance among the students who take them, including better outcomes on state standardized tests and increased chances of earning a high school diploma. Other research has found teens who maintain strong ties to their Latino cultures do better academically, as well as socially.

But if this textbook were to be used in Texas classrooms, the Mexican-American studies course could have the opposite effect on students, said Nolan Cabrera, a University of Arizona professor and ethnic studies researcher.

He told The Huffington Post that the the book is “a terrible example of revisionist, ideological whitewashing of history” that “has nothing to do with Mexican-American heritage in a meaningful sense. It creates a false image of U.S. history which, ironically, only serves to exacerbate the problems of educational inequity and inter-ethnic tension,” Planas writes.

Tony Diaz, director of Intercultural Initiatives at Lone Star College-North Harris told the Houston Chronicle, “Instead of a text that is respectful of the Mexican-American history, we have a book poorly written, racist and prepared by non-experts.”

The book appears to have been released by the company of former SBOE member Cynthia Dunbar, now an advisor to the provost at Liberty University, who has been critical of public education and reportedly has no background in multicultural education.

The book will be evaluated by experts, a spokesperson for the Texas Education Agency said, and Texans have until September to submit comments about the proposed textbook. If the State Board of Education votes in November to adopt the textbook, “Mexican American Heritage” would become part of the recommended instructional materials that school districts can choose from starting in the 2017-18 school year.