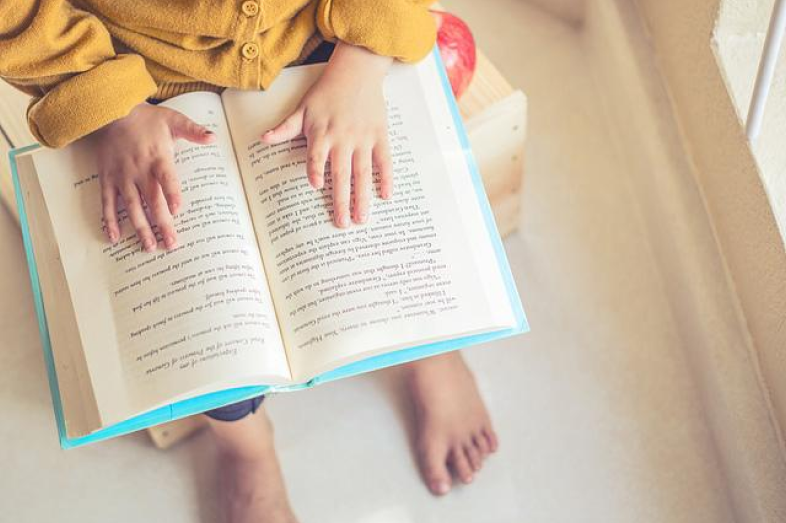 In the past decade, the reading scores of Hispanic and Latino students have improved by half a grade level, yet less than a quarter have tested proficient. And according to a new report by the Child Trends Hispanic Institute, those statistics vary significantly by students’ countries of origin and the states they live in.

The report uses data from the National Assessment of Education Progress, also known as “The Nation’s Report Card,” to compare scores of students from 2005 to 2015 and breaks down the demographics of test takers by state and whether they identify as Cuban, Puerto Rican, Mexican or Chicano, or other Hispanic or Latino.

Rhode Island did, however, see the most significant improvement at the fourth-grade level over the past decade, followed by Tennessee. Hawaii and Minnesota saw the largest gains among eighth-grade Latinos at 16 points each.

Researchers also broke down national data into subgroups because, they write, “The Hispanic population is diverse in so many ways, including national origin, family immigration context (reason for migration, time in this country), location in the United States, and linguistic characteristics. However, most studies of achievement patterns treat Hispanic students as a single, undifferentiated category.”

Cuban students fared better in eighth grade. Of the subgroups – not counting “other Hispanic or Latino” — Cuban students made the most gains equivalent to about one grade level. The scores of Mexican and Puerto Rican students dipped significantly after 2013.

Still, as an article by U.S. News & World Report’s Lauren Camera points out, these gains are overshadowed by the achievement gap. Only 21 percent of Hispanic fourth-graders reached proficiency last year, compared to 46 percent of white students and 35 percent of fourth grade students overall. In some states, the gap was equivalent to more than three grade levels.