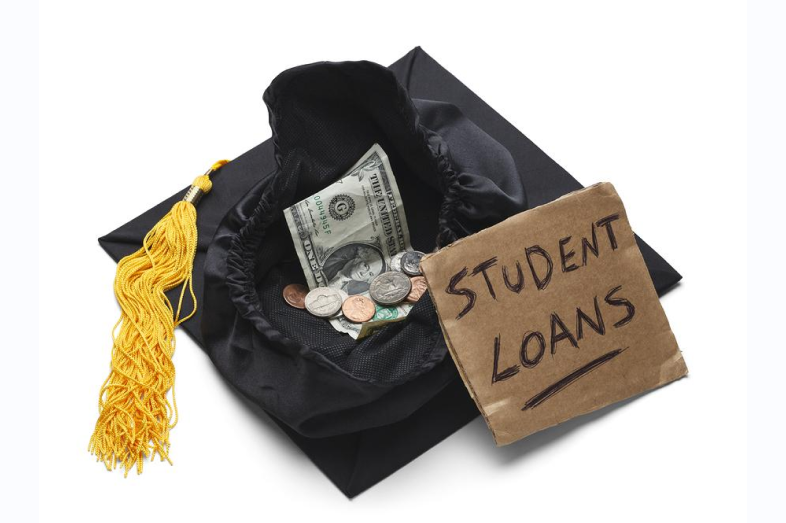 Minority student loan borrowers are struggling at disproportionate rates to pay back their debt, leading a pair of researchers to draw a connection to structural racism in higher education and other parts of American society.

According to data released last week by the Washington Center for Equitable Growth, U.S. zip codes that are home to higher shares of blacks and Latinos also had higher rates of delinquency in loan repayment, specifically among minority residents in the middle class.

Researchers Marshall Steinbaum and Kavya Vaghul write, “The fact that, among minorities, the middle class is most strongly affected implies the problem is structural racism, not poverty. Any solution to the student debt crisis has to recognize that.”

In an analysis of the data, financial website MarketWatch points out that minority students are highly concentrated in less lucrative fields — a result of college-going patterns that show they’re more likely to end up at less-selective institutions and in lower-paying majors.

“The American higher education system is really quite segregated by race,” Anthony Carnevale of the Georgetown University Center on Education and the Workforce told MarketWatch. Less selective schools are often unable to offer a wide variety of majors, including science and technology majors, which cost more money to facilitate, he said.

Black and Latino students are also less likely to complete college than their white peers, which plays a role in their ability repay debt. A recent Education Trust report found that while completion gaps are narrowing, it’s happening at far too slow a pace to close completion gaps between white and minority students, at least in this century.