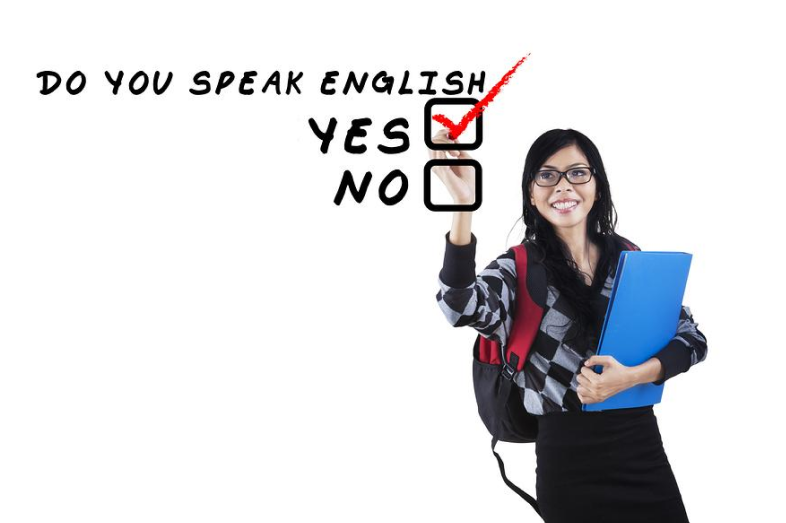 Latinos older than age 5 are speaking English better now than the same demographic group did in 2000, a new Pew Research Center study shows. Among those driving the statistics are the U.S.-born and those who have completed a high-school education.

According to the study — an analysis of 2013 U.S. Census Bureau data — 33.2 million Hispanics in the United States speak English proficiently, a record high.

By contrast, the education levels of U.S.-born Hispanics older than age 25 had little correlation to their English-language skills.

While English proficiency is going up, the percentage of Hispanics who reported speaking Spanish at home is going down – a shift researchers claim coincides “with the rise of U.S.-born Hispanics as a share of the nation’s Hispanic population, and the slowdown in immigration to the U.S. from Latin America.”

However, Spanish use at home is more widespread and more stable among immigrants, researchers write. Ninety-five percent of foreign-born Hispanics spoke Spanish at home in 2013, relatively unchanged since a reported 93 percent in 1980. But even with the Hispanic population growth in the U.S. driven by births, the number of Hispanics who speak Spanish at home has grown from 34.3 million in 2010 to 35.8 million in 2013.

Still, not all Hispanics born in the United States speak English proficiently; 11 percent of U.S. natives are among the one-third of Hispanics who said their speaking ability in English was below “very well.”

More than half of English-speaking Hispanic adults are proficient in Spanish as well, and 62 percent are bilingual, according to an earlier Pew report.