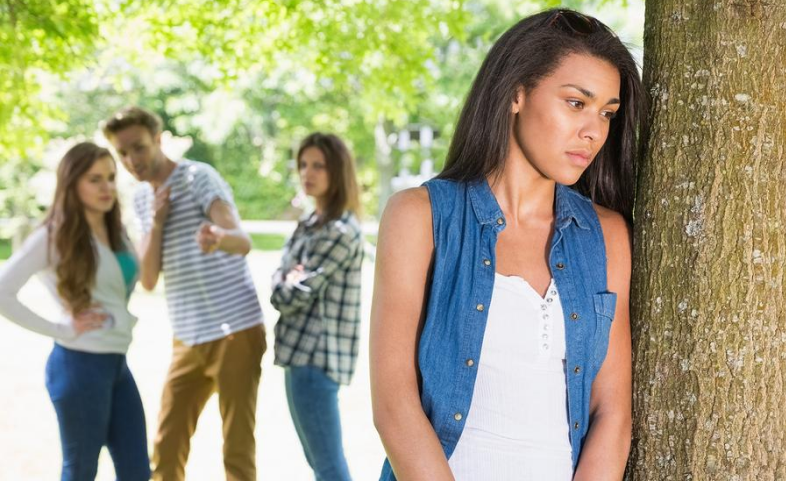 After more than a year of polarizing campaign rhetoric about immigrants that led to reports of increased school bullying across the country, many school districts have begun offering additional counseling and support services for students who fear for their futures under the next presidential administration.

After more than a year of polarizing campaign rhetoric about immigrants that led to reports of increased school bullying across the country, many school districts have begun offering additional counseling and support services for students who fear for their futures under the next presidential administration.

In Arkansas, a second-grade student from Mexico arrived at school Wednesday with tears in her eyes, asking “Does this mean we’re going to have to get all the stuff out of our house?” Similar stories of worried students have come out of Baltimore, New York City, Los Angeles and elsewhere, even among those who are U.S. citizens.

And the fear doesn’t stop at the K-12 level. Nearly 1 million immigrants, including college students and other young adults protected from deportation under Deferred Action for Childhood Arrivals, face a potential revocation of their temporary legal status.

As Steven Nelson writes for the U.S. News & World Report, “In addition to possibly losing their jobs and other benefits given in renewable two-year blocks, the young immigrants naturally worry that they have provided authorities the information needed to locate, detain and ultimately deport them.”

On the campaign trail, President-elect Donald Trump spoke heavily of restricting immigration to the U.S., including by building a wall on the border between the U.S. and Mexico. And often during the election season, the slogan “Build a Wall,” in some form, was used as a bullying tactic in schools across the country, including the recent graffiti drawing of “Build the wall higher” outside a predominantly-Latino California school.

In the three days since Trump was elected president, racially charged incidents have continued.

“White Students in DeWitt, Michigan formed a physical wall of students to block Latino kids from entering the school
This is from a parent. pic.twitter.com/dhtrp6U7Yt

In Boston, schools superintendent Tommy Chang wrote to families that the next few weeks — though celebratory for some — would be challenging for many and alerted readers to resources from Teaching Tolerance, a project by the Southern Poverty Law Center, and additional resources posted to the district’s Social Emotional Learning and Wellness website.

Los Angeles Unified School District families received this message from the school board president: “As students and staff arrive at school today, we know there may be feelings of fear and anxiety, especially within our most vulnerable communities. The District is providing additional supports to those who need it.”

Besides the emotional effects of the bullying, there could be lasting academic implications for Latino students. Earlier this year, Maryland schools reported seeing attendance drop among Latino students during widespread raids on undocumented immigrant families led by the Obama administration. Despite assurance from the government that these raids would not happen in schools, one high school principal told NPR that half of her students who arrived in the country within the past year had stopped coming to school.

The stress of deportation fears — for themselves or their parents, because 5 million children in the U.S. have at least one parent who is an undocumented immigrant — also takes a toll on students’ school performance.

And for students who are forced to either return or move to Mexico with their families, if Trump keeps his campaign promises, research shows they could face significant obstacles, including language barriers, repeated grades, and even year-long gaps in schooling.