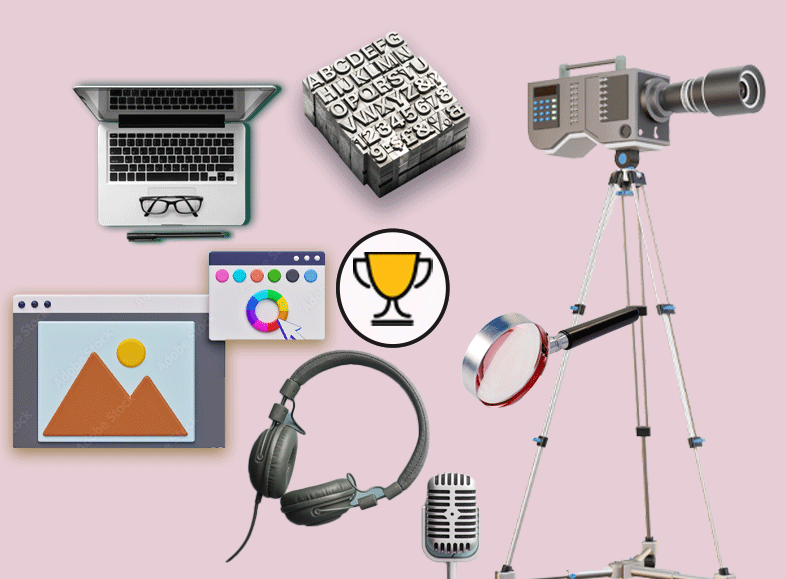 1998 Winners of the National Awards for Education Reporting

The Education Writers Association (EWA), the national professional association of education reporters and writers, today announced the winners of the 1998 National Awards for Education Reporting, the most prestigious national competition for education writing. The annual contest, open to all education reporters and writers, honors the best education reporting in the print and broadcast media and is the only independent contest of its kind in the United States. Contest entries were limited to stories produced by individuals and published or broadcast for the first time during the 1998 calendar year.

A total of 433 entries were judged in this year’s contest. First place winners receive a cash prize of $250 and a plaque. Winners of second prizes and special citations each receive a certificate. The Fred M. Hechinger Grand Prize for Distinguished Education Reporting, which includes an award of $1,000 and a plaque, will be presented to the best of the first-place winners. All prizes, including the announcement of the Grand Prize, were presented at the annual awards banquet April 17 during the Education Writers Association’s 52nd National Seminar, April 15-17, 1999, at the Midland Hotel in Chicago.

The 1998 recipients are as follows: