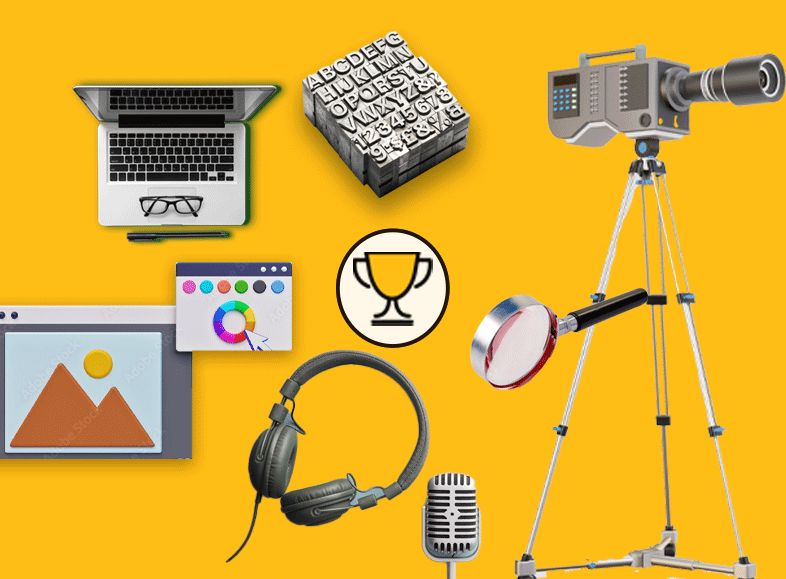 2011 Winners of the National Awards for Education Reporting

A series of stories looking at how education in the United States profits from Chinese students won EWA’s top prize for education reporting.

Bloomberg News won the Fred M. Hechinger Grand Prize for Distinguished Education Reporting for the second year in a row for “Lost in Translation,” a series of stories that looked at the predatory recruiting fees Chinese students pay to attend satellite college campuses; the exorbitant tuition rates private boarding schools charge Chinese students; and the effect that Chinese students paying full tuition has on Asian American students’ opportunities to attend selective colleges in the United States.

Daniel Golden and Oliver Staley wrote the 10 stories in the series. Golden was a part of the Bloomberg team that won the 2011 grand prize for “Education Inc.,” a hard-nosed investigative examination of for-profit higher education.

“This series does an excellent job of uncovering a large issue of great national interest that had been flying under the radar,” wrote one of the judges. “Great breadth of coverage and excellent personal stories come together in top-notch storytelling and public service journalism.”

EWA announced the winners of the Fred M. Hechinger Grand Prize for Distinguished Education Reporting at its annual conference in Philadelphia on May 19. The award includes a cash prize of $1,500. The grand prize winner is selected out of the 18 first-prize winners.

The other winners of the 2011 National Awards for Education Reporting were also recognized at the annual conference.

EWA – the only professional organization for members of the news media who specialize in education – each year recognizes excellence on the education beat across multiple media through its National Awards for Education Reporting. In print, radio, television and online, the work of EWA award-winners reaches millions, furthering the association’s mission of increasing the quantity and quality of education coverage across the nation.

For this year’s contest, our panel of judges has selected 61 winning entries from a total of 340 submissions. The winner of the Fred M. Hechinger Grand Prize for Distinguished Education Reporting will be selected from among the first-place award recipients and will be announced at EWA’s 65th National Seminar in May.

“Recognizing the contest winners will be a highlight of our upcoming conference, which is shaping up to be our most timely and energizing yet,” said Caroline Hendrie, EWA’s executive director.

Contest judging was conducted independently, under the direction of Chief Judge Tamara M. Cooke Henry, Ph.D., of the Philip Merrill College of Journalism, University of Maryland.

A. Single-Day News Coverage or Feature:

A. Single-Day News Coverage or Feature: