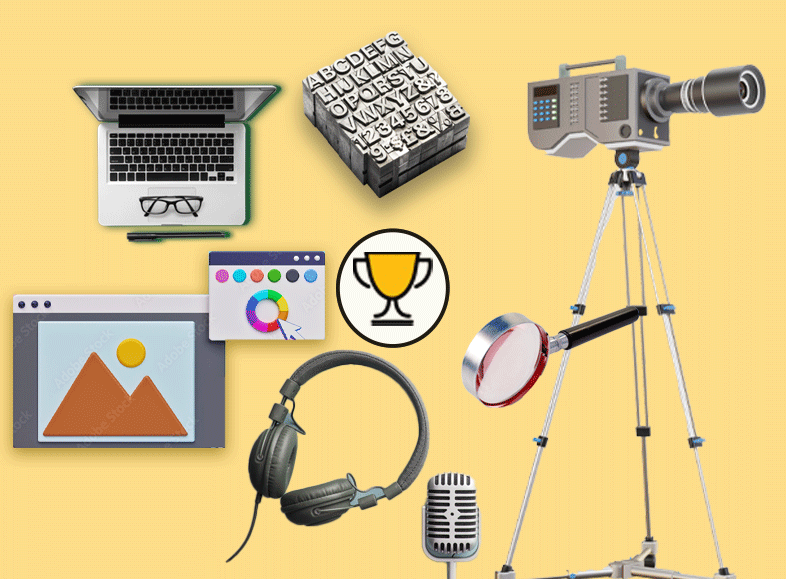 2016 Winners for the Hechinger, Moskowitz, Eddie Awards in Education Reporting

EWA is delighted to announce the major prize winners for the 2016 National Awards for Education Reporting.

The Education Writers Association is delighted to honor “Denied: How Texas Keeps Tens of Thousands of Children Out of Special Education,” an investigative series from the Houston Chronicle, with the top prize in the 2016 National Awards for Education Reporting. This year’s Fred M. Hechinger Grand Prize for Distinguished Education Reporting will go to the reporter behind the series – Brian Rosenthal.

“This was such a flawlessly done series,” wrote one of the award competition’s judges. “It took drive, guts and a lot of tough reporting on a topic that affects thousands of special-education children in Texas,” wrote another judge.

Joining Rosenthal are two other journalists honored today with premier prizes: The Chronicle of Higher Education’s Kelly Field for her feature, “Education’s Broken Promise to Native Students” and Chalkbeat Detroit’s Erin Einhorn for her beat coverage of Detroit schools. The winners were announced at EWA’s 2017 National Seminar at Georgetown University.

Field is the recipient of the third-annual Eddie Prize, the journalism award from The Edwin Gould Foundation that recognizes the best work on the challenges low-income students face completing college. Einhorn is the winner of EWA’s second-annual Ronald Moskowitz Prize for Outstanding Beat Reporting, named for the late California education journalist and EWA board member.

“The caliber of this year’s awards’ entries was often breathtaking,” said Cornelia Grumman, chair of the EWA Awards Board and a member of the EWA Board of Directors. “We are honored to showcase these superb examples of the wealth of first-rate reporting being undertaken by education reporters throughout the U.S.”

For the Houston Chronicle series, Rosenthal assembled and analyzed millions of lines of data that showed Texas’ special education enrollments were the lowest in America by far. Through hundreds of interviews he was able to show that thousands of students were denied services for their special needs because of a little-known budget loophole the state approved in 2004 that said no more than 8.5 percent of students could receive special education services. One judge described the series as “[e]legantly constructed, filled with unassailable facts, voices of the victims, and clearly outlined connections between policy and results.”

Another judge noted the behind-the-scenes effort required for the project, as well as its remarkable impact:  “Great writing, dogged reporting, meticulous data analysis, and presented well online – all the makings for an effective investigative piece in today’s news world. This piece has sent reverberations around the state and nation … lives were affected by this policy, and more lives will be altered by the story’s outcome.”

“Broken Promise” offers a remarkably close look at high school students from the Blackfeet Indian Reservation in Montana, whose experiences illustrate  the challenges facing Native students aspiring to go to college from communities throughout the United States.

“There was superb coverage this year of the challenges facing students from low-income backgrounds seeking to make it to college, and, just as importantly, thrive once they are there,” said Mark Bieler, the chairman of the Edwin Gould Foundation’s Board of Directors. “The exceptional reporting by the finalists and winner of the Eddie Prize are vital contributions to our understanding of how we can best prepare more young people for lifelong success.”

Einhorn’s win for her beat coverage of Detroit schools comes a year after another Chalkbeat reporter won the first-ever Moskowitz prize.  At the center of Einhorn’s reporting is a sharp focus on the people who both run and are affected by Detroit public schools.

The EWA grand prize, named for the late New York Times education editor Fred M. Hechinger, carries an award of $10,000. The winner of the Eddie Prize receives a bowler hat – the signature headwear of the late New York philanthropist Edwin Gould – as well as a $7,500 cash award. The Moskowitz prize, honoring a bequest to EWA upon Moskowitz’s death in 2013, comes with a $2,500 cash award.

In total, EWA’s judges honored journalists with 19 awards, including 16 category winners – identical to last year’s tally. All category winners are eligible for the Grand Prize for Distinguished Education Reporting. The Moskowitz Prize is picked from the winners of four beat-reporting categories. The Eddie Prize was drawn from a separate pool of entries.

The category winners were announced May 31 at an EWA banquet.

About Einhorn’s beat reporting one judge wrote, “The depth and breadth of her stories, especially told through the journeys of educators, families and students as they try to combat the day to day realities of a wide range of barriers in a place like Detroit is illustrative of what education beat reporting is all about.” Of Field’s entry, one judge said it “illustrated the life of a largely ignored student population [facing] many of the same challenges that other minority groups do getting through high school and to college, but emphasized the uniqueness of these students’ experiences.” The result, another judge said, was “a nuanced sense of this community and the various barriers and cultural conflicts faced — from employment, poverty, trauma, suicide, historic racism and culture.  This was a great read, from beginning to end.”

The awards competition, an EWA tradition stretching back five decades, was independently judged across five rounds by nearly 60 current and former editors and reporters. The EWA Awards Board selected the prize-winners, choosing from short lists picked by judges of previous rounds.