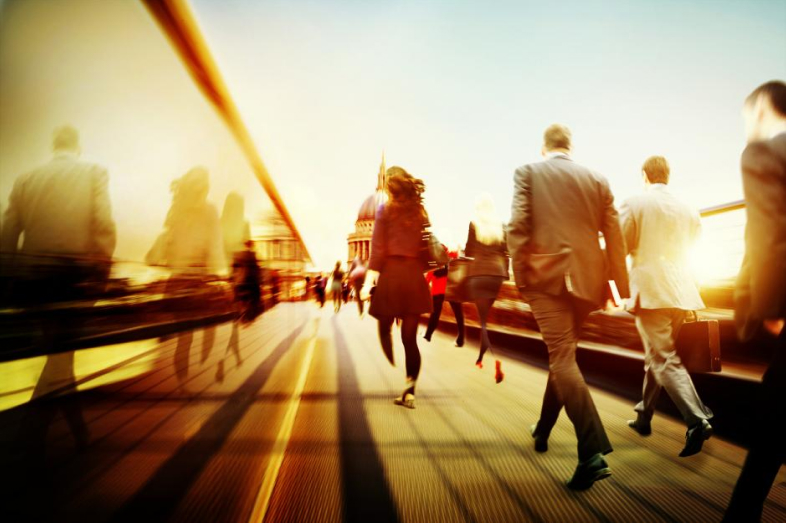 The Way to Work: Covering the Path from College to Careers

Our host, Valencia College, has arranged a special tour of its campus for seminar attendees. Meet in front of the Special Events Center.

What steps can colleges and universities take to produce graduates who are ready to succeed in their careers? What role can the federal government play in leading such reforms? The head of one the most influential philanthropies in higher education shares insights from his new book.

Research suggests that a postsecondary credential could be the key to secure employment and higher earnings. But according to a recent survey of more than 400 employers nationwide, only 23 percent think that recent college graduates are well-prepared to apply their skills and knowledge in real-world settings. How can colleges help students develop the skills necessary for successful careers? Or are students better served overall by pursuing a more broadly based liberal arts education?

While tuition reimbursement has long been a perk that employers use to recruit and retain talented employees, this benefit has received shot of caffeine as employers including Starbucks, Fiat Chrysler, Chipotle, and others have partnered with online universities to give their workers nationwide access to affordable higher ed. What are the forces behind this trend and how might it reshape postsecondary education and the workplace?

Faced with challenges confronting many small, private institutions, Paul Quinn College – a historically black college – recently moved toward becoming a “work college,” enabling students to earn degrees affordably while garnering work experience. But while PQC and many other black colleges face challenges, the number of federally designated Hispanic-serving institutions is booming. As the landscape of student diversity continues to shift in higher education, how can minority-serving institutions best prepare students for success in college and their careers?

What issues will have the most impact on the shape of postsecondary education in the 2015-2016 academic year? A top higher education journalist shares his insights.

From calls for eliminating community college tuition to plans for allowing all students to leave public colleges debt-free, momentum is building to change the way families pay for college. But what does debt-free really mean, given that not all of the proposals add up the same way? What role will this issue play in the presidential election, and what effect would debt-free options have on private institutions? Is it really economically feasible for the nation to ditch student-loan debt?

Community colleges and high schools have collaborated for years to offer high school students the opportunity to enroll in college-level classes while still working on a diploma at the end of 12th grade. Then the effort grew into Early College programs, which specifically targeted low-income and poorly served students to encourage them to attend college. The newest iteration: combining college and work with high school. Schools like P-Tech in Brooklyn and the College, Career, and Tech Academy in South Texas, which specifically targets dropouts, try to bring together all the strands.

It’s been a year since Florida prohibited public colleges and universities from requiring students to take the tests that determine who needs remedial education courses, meaning that any students could immediately enroll in courses that award college credit. As Colorado, Connecticut, North Carolina, Texas and other states similarly look to change how they approach remedial education, what do the early data on such moves indicate the impact of such changes might be?

According to recent research, more than 37 percent of students transfer colleges at least once in their academic career. But that process is rarely seamless, as students often lose course credits – and, sometimes, degree opportunities – as they swirl among higher ed institutions. Are new efforts such as “reverse transfer” and improved partnerships between colleges likely to help students succeed in their journey to degrees?

As questions arise about the true value of a degree, more voices are calling for data tools that add clarity to the link between college majors, institutions and the wages graduates earn in the workforce. At the same time, questions exist about what the college graduation numbers are telling us. For example, attainment and completion mean different things, and results broken down by demographic groups can be misleading. During this panel, scholar Sandy Baum will revisit how we define key metrics, while researcher Mark Schneider and reporter Lance Lambert will walk reporters through the data sources available that can connect the dots between colleges and their graduates’ earning power.