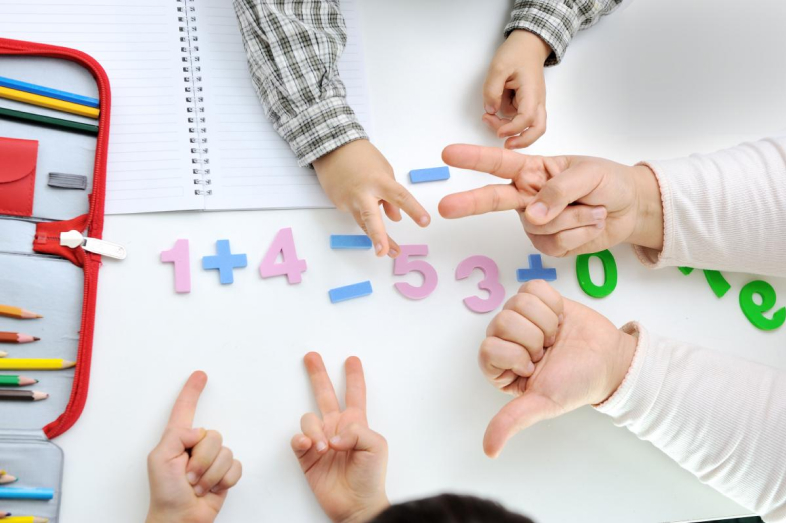 About: ‘Teaching and Testing in the Common Core Era’

Despite persistent political debates, the Common Core State Standards are now a classroom reality in public schools across the country. Yet much is in flux as educators wrestle with how best to teach the Common Core — or their own state’s version of it — and some states rethink the tests tied to the new K-12 standards.

Join EWA on Feb. 25-26 in Los Angeles for an intensive seminar to make sense of the fast-evolving landscape for teaching and testing in the Common Core era. The stakes are high as many states embark on Year Two of Common Core testing, making year-over-year comparisons possible for the first time.

This two-day event will equip busy reporters with fresh ideas, new tools, and concrete plans to step up their game in covering this major, unfolding change in American education. Journalists will learn from educators, researchers, policy experts and one another about such topics as the nuances of observing classroom instruction and what to expect from the next, crucial round of test results.

Survey data released at the event will provide fresh insights into the experiences and views of teachers and administrators who are putting the standards into practice. In addition, new research findings will reveal where districts and states are turning for new textbooks and other curricular materials pegged to the math and English/language arts standards — often big-ticket spending items with major consequences for the classroom.

The seminar will also raise key questions around assessments. Why have so many states reversed course on common testing? How can reporters explore the quality of the competing assessments states are using? What do we know about the economics of testing and the fierce competition among testing companies? How are revisions in widely used college-entrance exams changing the game?

Join EWA as we tackle these pressing questions and more.