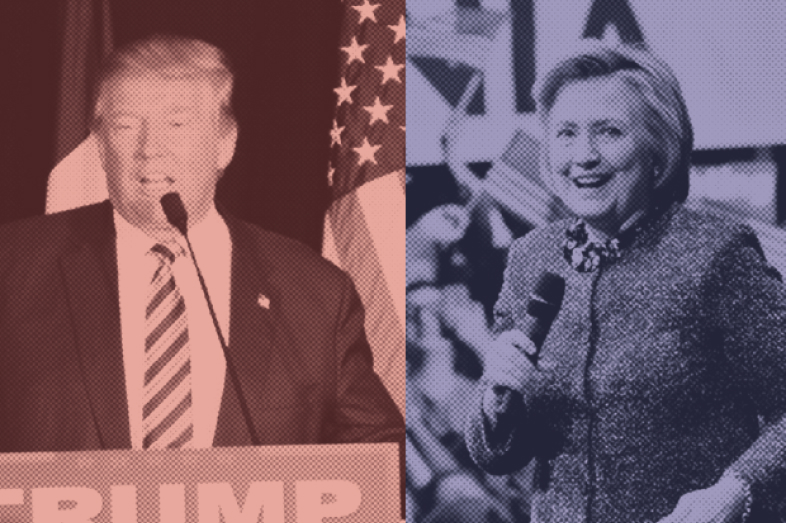 Experts and advocates assess how early childhood and K-12 education issues are factoring into the presidential campaigns of Hillary Clinton and Donald Trump. They offer analysis of the candidates’ campaign positions and explore the complex politics of education policy. They also discuss other key elections around the nation with big stakes for education.

Higher Ed in the Election

During the Democratic presidential primaries, the debate was over whether to make public colleges tuition-free or debt-free for students. Now that Democrat Hillary Clinton has picked up the tuition-free banner, how might her proposal affect higher education? Meanwhile, Republican nominee Donald Trump has suggested he might change the federal government’s role in lending to students altogether. Experts address what the candidates’ ideas could mean for colleges and students.