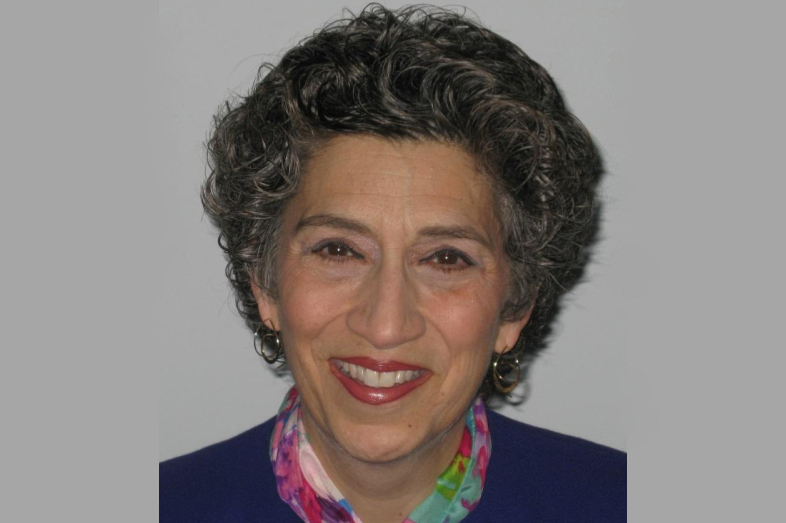 Change the Equation is a coalition of business leaders who are  working to transform the ways students in the United States learn science, technology, engineering and mathematics (STEM). The group recently released “All Over the Map,” a study documenting states’ radically different targets for what their students should learn and be able to do in science and how those targets will affect the ability of the nation’s students to compete globally. EWA spoke with Dr. Linda Rosen, chief executive of CTEq, about the group’s goals and the prospects for the future of STEM education in public schools.

1. What impact will the shift to national common core standards have on STEM education?

In science, they’re called “next generation standards” to help us get a uniform definition of what a young person should be able to do at various grade levels in science. But just articulating what’s needed is still a far cry from making sure we’re able to implement the learning environment for each student to attain those levels, and–just as importantly–to have high quality assessments that are well mapped to the new standards.

Disaggregating data is here to stay and frankly should be here to stay. For too long we were missing the important lack of progress of certain subgroups of students. I applaud the notion of using that data to inform instruction and ideally improve student learning. However, there’s a difference between raising the bar higher and helping everyone pass over it, and raising the bar higher and hitting them over the head with it when they don’t pass. Science has been a neglected component because more time has been spent on reading and mathematics.

3. What makes Change the Equation different from other groups advocating for improved STEM education?

We represent more than 100 companies that were already investing well north of a half-billion dollars in philanthropy, and yet the needle hasn’t really moved as a result of their investment. Change the Equation members recognize that they need to be more strategic in their philanthropy, collaborate more and advocate more as a chorus–not in solo arias–to increase their impact. Member companies are not involved just for their own workforce. They’re trying to ensure every young person has a strong mastery of STEM so they don’t have certain career opportunities closed off to them.

The Carnegie Corporation was one of the initial groups that stepped up to the plate to pledge $1.5 million over three years to help launch Change the Equation. We’re combining those dollars with dollars from our corporate partners to scale up a handful of effective programs to more than 130 sites. One is called “K-8 Math Progressions,” and it’s an 80-hour course developed by Intel for teachers to deepen their own mathematical knowledge and insight. Another program we scaled up is an Advanced Placement Training & Incentive program, to train teachers and bring AP to schools and districts where it isn’t currently offered.

4. There’s only so much schools can do to increase participation – and enthusiasm – among students for STEM education. How much of the underlying issue is changing how STEM is perceived?

We’ve definitely got a bit of a marketing issue on our hands.  Last month we released a survey, conducted in partnership with Intel, of students ages 13-18. The results indicated that young people don’t always know what it means to be an engineer or what an engineer does. Of the youth who said they had never considered engineering, 44 percent of them said if they had known that it was engineers, for example, who figured out the rescue of Chilean miners, they would have been more interested in engineering as a possible career. We particularly see that with girls who are drawn to jobs that are somehow helping humanity. Certainly many jobs in science offer the same thing. There’s no question these jobs are hard, but they are infinitely rewarding.

5. Is there an element to the coverage of STEM education that you believe is going underreported?

We’re not communicating well with parents and school systems, many of whom think their young people are doing better than they are. It’s a false confidence. We need to level with people about how well students are really doing on the trajectory towards mastery. We need to make clear there is almost no job that pays a living wage that doesn’t require mastery of some STEM knowledge. The entry point for education reporters needs to be straight talk — not discouraging talk, but straight talk.