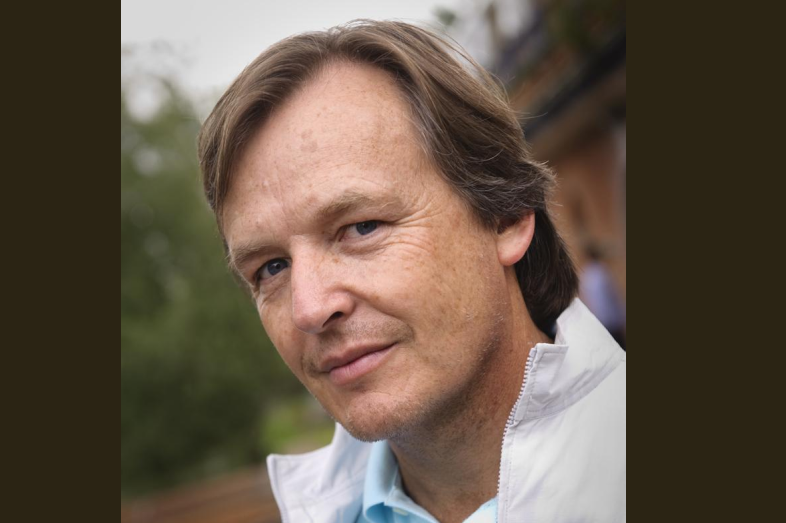 1. Why was education chosen as the topic of the first-ever TED television special?

It wasn’t a difficult choice, actually. Re-imagining education is a topic we love at TED because we think figuring it out will be the key to a more hopeful future.  We’ve made it a priority within the organization, particularly over the last several years. In 2012, we launched the TED-Ed platform for educators, and this year we awarded our 2013 TED Prize to Sugata Mitra – he got $1M to build a school “in the cloud” where students can interact and learn from each other.

2. What were the criteria used to pick the list of speakers?

We applied the same criteria to these speakers as we do to our conference speakers.  In a nutshell, people who a) have something important to say and b) a compelling way of saying it.

3. Do you have a way of measuring the impact of the TED Talks, beyond page views or in-person attendance?

Only in part. The long-term impact can’t be measured. We have a fundamental belief in the power of ideas. Powerful ideas, shared the right way, lead to action. Period. Many who watch TED Talks have their own story about where these ideas have led them.  Often at their core is an expanded sense of possibility and a determination to play a more proactive role in shaping the future.  But a talk’s impact might take years to make itself evident. A changed mindset is for life.

One reason we created the TED Prize was to get a chance to look close-up at the process of ideas turning into action.  We look forward to watching this year’s Prize winner Sugata Mitra bring his idea to life in measurable, impactful ways. 4. What do you hope viewers come away with after watching the special?

A conviction that education reform is not impossible. Education can be among the most discouraging topics up for debate today, yet at TED we stand with those determined to make change.  We see a tremendous movement brewing, one that promises a better, smarter, more hopeful future for our students, schools and educators. We want viewers at home to see the possibilities that we do, and feel empowered to act on them, whether they are teachers, parents, kids or simply life-long learners.5. Who is your target audience – those already in the education world (students, parents, educators) or the broader community?

All of the above. There’s no more important topic than education. Our future hangs on it. This program is not about obscure policy issues, it’s about the fundamentals of what it takes to spark curiosity, to learn, to grow, to inspire.